What Should You Think of Before Filing a Lawsuit? 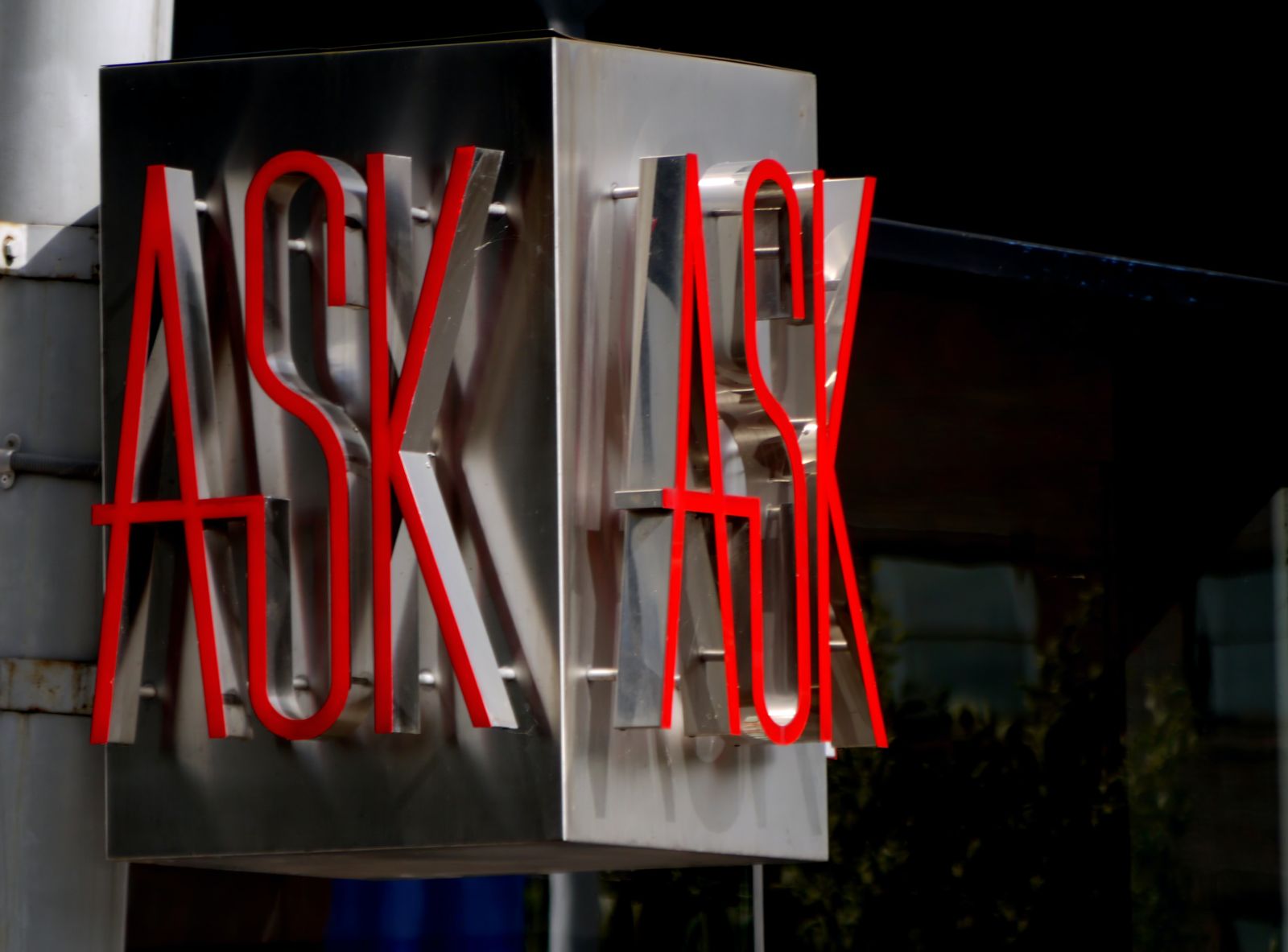 As most business owners know, it's usually just a matter of time before someone owes your business money and you need to figure out what to do about the debt. If you have a longstanding relationship with the other party, you may be able to speak to them and work out some kind of a resolution. Even if you're just working with them for the first time, often that conversation can be a way for everyone to avoid ongoing drama and legal fees. But if that's unsuccessful, you may be considering bringing a lawsuit to get paid. There can be a variety of ways that you can attempt to collect the debt, but one of the most common ways is to file a lawsuit.

If you are considering bringing a lawsuit, there are a few different issues you should analyze and preferably discuss with an attorney so you know what you are getting into and whether a lawsuit is the best course of action for you and your business.

Ways to Analyze Your Lawsuit Options

When you discuss your lawsuit options with an attorney, here's a quick checklist of what you should be considering:

There can be plenty of other things to discuss, but you should know the answer to these five questions before you file a lawsuit against someone.

As you consider your evidence, do you have witnesses that will support your case? Do you have documents or other proof of what has happened? If you have a contract, does it have an attorney fees provision? And you also need to consider what kind of evidence the other party may have as well. While you don't need to have all of your evidence ready for this initial meeting, it's important to have a good handle on what the evidence will be so you can determine whether you will run into issues of evidence at trial.

When you are considering the basis for the lawsuit, it's important to understand what the law says about your situation. Is it a state law, federal law, or some other specialized law that has been violated? If it's a breach of contract lawsuit, you'll need to look at your contract to determine which law is the law to be applied to your dispute. While you may be located in one state, the contract may require you to bring the lawsuit in a completely different state, and that state may not be convenient for you or your attorney. And if your business is the party bringing the lawsuit, you need to remember that absent a few circumstances, you will need to hire an attorney to represent the business.

If you're not a lawyer, you may not have really thought about what the damages are from your situation. When there's a breach of contract or other similar dispute for a business, it's often a matter of money owed from one party to the other. The lawsuit will address how much money, if any, needs to be paid due to the wrongful conduct of the other party. If you aren't able to specify how you have been damaged, you may face a tough road to recover damages in your lawsuit. There are other types of remedies though, they are called equitable remedies and may be available to you if it's hard to quantify money damages.

Even if you are sure you can prove your damages, you also need to consider whether the other party has any defenses to your claims. These can be Affirmative Defenses, which need to be plead in their Answer and they excuse the other party from being liable to you for damages. For example, if your contract has a force majeure clause and that event has happened, the other party may be excused from needing to fulfill their duties under the contract. Or there may be a statute of limitations defense, which means that you have waited too long to file your lawsuit and the law will allow for the case to be dismissed.

While you may have grounds for a lawsuit, the other party may be able to sue you as well, often called a Counterclaim. If they are able to sue you as well, their suit may cancel out any damages you may have sustained or, even worse, you may end up owing them money as part of the Counterclaim that exceeds your damages. So even though you are the one who filed the lawsuit, and even if you won your claims, you could possibly still end up owing money to the other party.

If you are considering a lawsuit, or if you've been sued and you want to consider whether you have counterclaims, let's set up a Legal Strategy Session to review these five questions and see what the best options are for you and your business.