Attorney's Fees and Your Contract - Can You Collect Them? 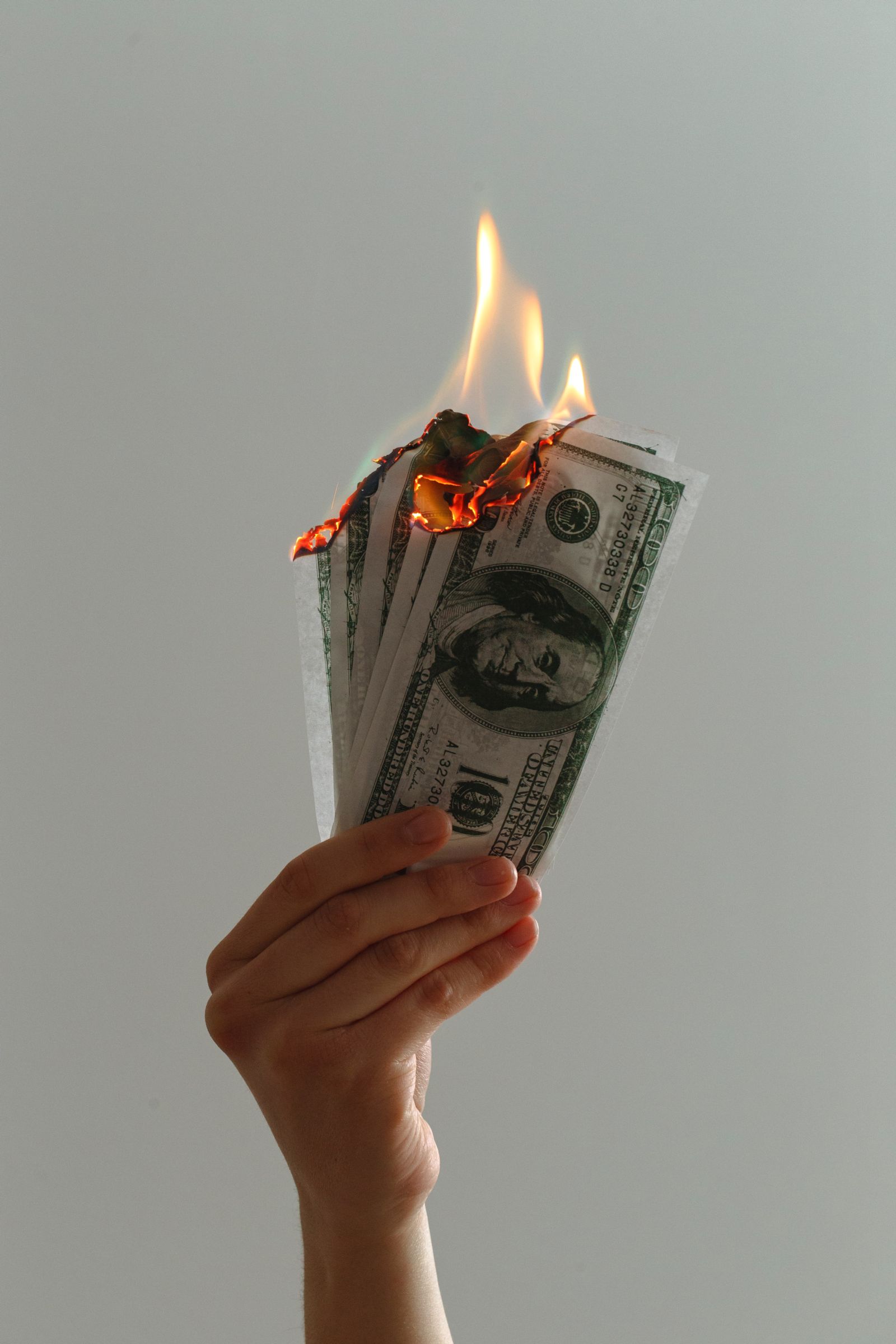 One of the first questions I get asked when a client meets with me about a breach of contract case is Can I get my attorney fees paid by the other party? This is especially important for clients who are owed under $25,000. Any debt under that amount runs a real risk that the costs to hire an attorney and participate in a lawsuit will be equal to or more than the amount of the debt. Especially when working with small business owners, I always attempt to examine the economic benefits and costs with them before we choose to bring a lawsuit. You may win the lawsuit in the end, but if you owe your attorney the same amount of the debt, then you often feel like you haven't won. It can get even worse if the other party refuses to pay after the lawsuit and you then need to pay more attorney fees to be able to collect on the judgment.

Unfortunately for many in this situation, the traditional rules are that each party pays their own fees for a lawsuit. There are exceptions to this rule and when it comes to a breach of contract claim, the exception applies when the parties have a provision in their contract that permits the payment of legal fees from one party to the other.

Attorney's Fees and Your Contract

The general rules of contract law allow you to provide for an award of attorney's fees in your contract. When you are creating a provision, there are two main ways to frame it,

If you are the one creating the contract, you'd like to have the first type of provision. Why leave it to chance (or the determination of a judge) when you can ensure that your fees will be paid. However, the other party will likely not agree to this type of provision unless you have some serious bargaining power on your side of the transaction. It has unfortunately been far too common for me to also run across people who never even read the contract and only find out that they are responsible for the legal fees after they have been sued for breaching the contract.

If the other party won't agree to the one-way provision, you may consider at least getting a provision that the winner of litigation gets their fees paid. When putting together your provision, you'll also want to be as specific as possible. The court will decide the issue of attorney's fees by carefully looking at the provision to see if it's enforceable. Any extra detail can help guide the court, including things like,

This is not an exhaustive list, but just some ideas to get you started as you prepare your contract.

What Happens If There's No Provision?

As you can probably guess, if there's no provision for attorney's fees in your contract, you probably can't get them from the other party. There are some caveats to this, especially where the actions of the other party are so egregious that your claims go beyond the basic breach of contract claims. But normally, and especially if you're a business dealing with a customer, your claims are treated as a breach of contract by the court and you aren't entitled to have your attorney's fees paid by the other party.

Nov
30
What is Summary Judgment in a Lawsuit?
Summary Judgment is a decision that a court makes before trial in a lawsuit and it's important that you understand how it works and impacts your case.
Read More +
Nov
02
Should I Do a Single LLC or Multiple LLC's for My Rental Property?
If you own multiple rental properties, you may want to consider whether it makes more sense to own them all in one LLC or have an LLC for each property.
Read More +
Oct
26
Should You Create a Business Trust?
Using a trust to own your business is an area where estate planning and business law intersect.
Read More +