Closing Your Business ~ What To Do When It's Time... 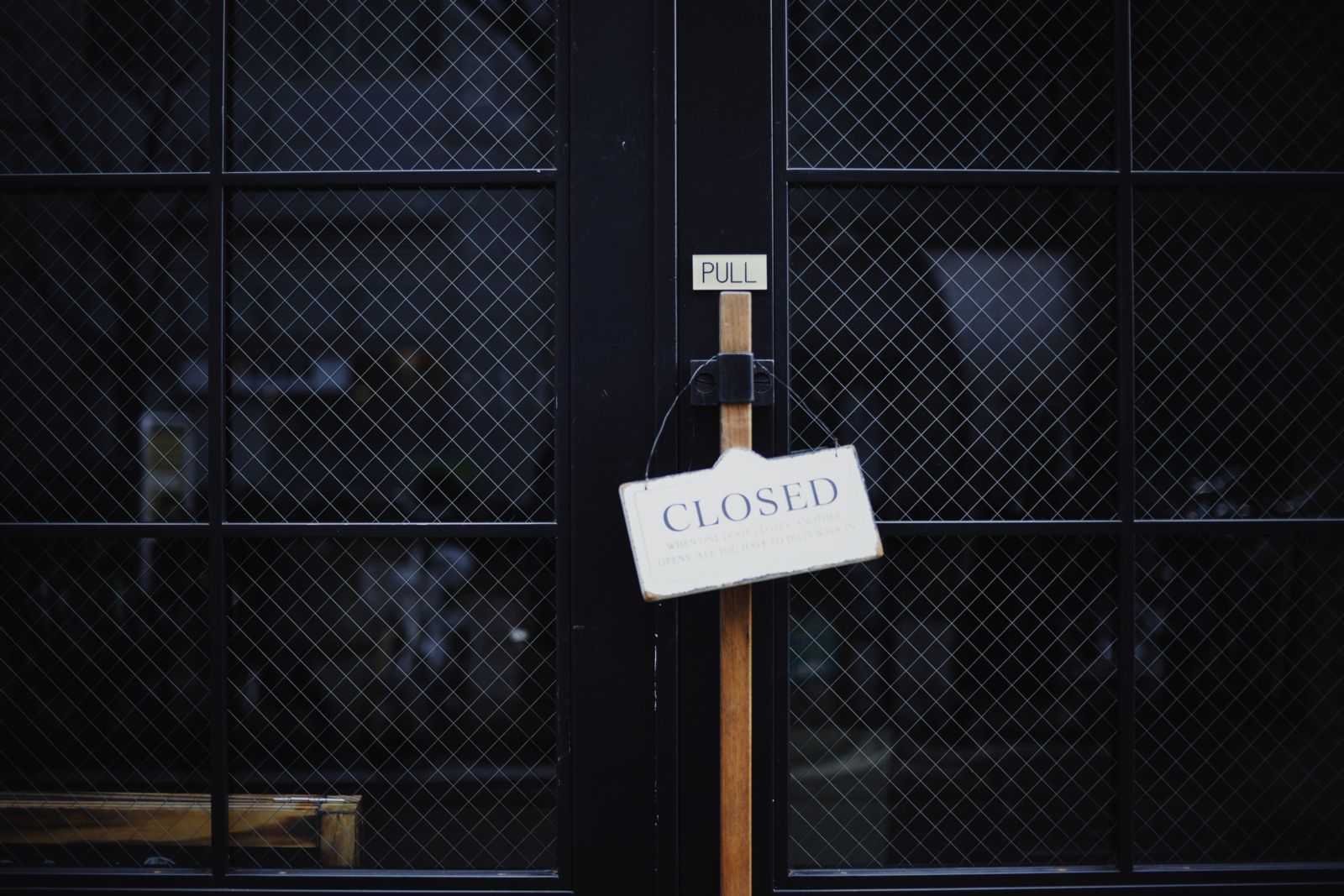 There can be a lot of different reasons that it's the right time to shut down your business. Not all of them are even stressful events. Sometimes it's your business that is dependent on you and you are ready to retire. Other times, you and your business partners realize that the business has reached the end of the road and it's time for all of you to move on to what's next. There are also times when you and your business partners are at odds and you end up in court trying to sort out the way that the business will be dissolved. Just like many other things in life, there's a good chance that you'll know when is the time to shut down your business. Usually, there is some type of sign that it's the right time (and sometimes that sign comes in the form of a lawsuit). When that sign comes, it's a good time to speak to a business lawyer about the next steps for your business. The past 15 months have presented that sign to many business owners and we've had a legal strategy session to plan out the legal process for shutting down their business.

The legal term is "Corporate Dissolution" and it is an imposing term if you don't know what it means. I've had discussions with many clients who have received papers for a lawsuit called "Corporate Dissolution" who are very worried about what that means. They've never heard that term before and have no idea what to do next. The law is different in each state, but there are some basic principles you should know about dissolving a company.

If you choose to close your business, that's normally referred to as a voluntary dissolution. The owners of the business usually agree that it's time to close the business and they work out plans for paying off corporate debts and distributing remaining funds to the owners. Once that plan has been put into place, you will file documents with the state where your company was formed to formally close the corporation. This is the version that most business owners prefer because all the parties involved agree and there is little to no drama involved.

When your company hasn't paid its taxes, you can find yourself subject to an involuntary dissolution. The state where your business is located can seek a dissolution of your business for non-payment of taxes or other filing fees. Before this happens, you (or your agent) have likely received many different notices from the government that the taxes or fees have not been paid. It's highly unlikely that this is a surprise to your business when you receive the lawsuit papers.

When you are dissolving a company by a lawsuit, you'll commonly hear it referred to as a Business Divorce. It is like a divorce between a married couple, but instead of fighting over children, you are focused on dividing up your company. Just like family law divorces, a business divorce can be very emotional. You've spent years growing your business, devoting yourself to growing it, and now you find that you and your fellow owners are just not on the same page.

The lawsuit will determine your business' assets and liabilities. If owners are owed money, the lawsuit will also resolve what the court determines to be the amount owed (which can be very different from what you and your other owners previously thought would be owed). If you don't have a corporate agreement, you are left to a judge to decide what amount you may or may not be owed.

You should also keep in mind that a lawsuit does not automatically mean that your company will be shut down. Often, the result of the lawsuit is that the owner who brought the lawsuit is removed from the company and paid for their interest in the company based upon what the court determines to be owed to them. Once that owner is removed, the company is able to continue to operate without them.

Finally, these lawsuits tend to move quickly. It's not always the case though. Four years ago, I received a telephone call and some nasty letters from a lawyer who represented one of the owners of a company I represent. Although he was licensed in New York, he seemed pretty unaware of the processes involved with a corporate dissolution. He was quite proud to tell me he would have my client's business shut down within a week or two. I'm sure his client was excited to hear his bluster and threats. But, it's 4 years later and the lawsuit is still going on and the company is operating just fine without his client involved...

If you need assistance dissolving your company voluntarily, or if you've been served with a dissolution lawsuit, let's set up a Legal Strategy Session to discuss the process and some next steps for your business.