What Are The Results When I Win a Breach of Contract Lawsuit? 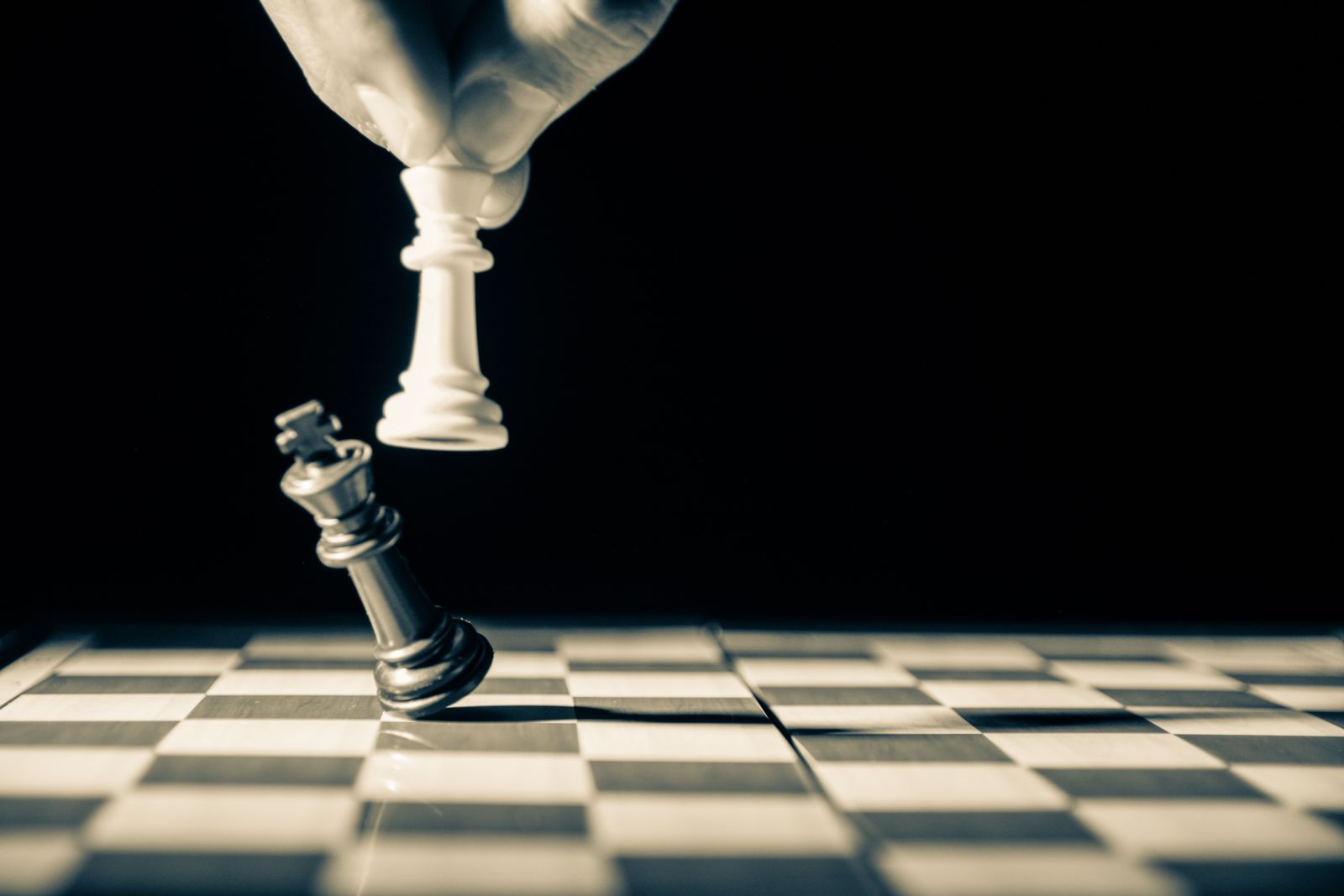 If you are involved in a Breach of Contract lawsuit, your ultimate goal is normally to "win" the case. Depending on what your role is, a win can be measured in different ways. If you're running a business and filed a lawsuit because another party breached a contract and owes you money, a win to you is likely receiving money for the breach of contract (and possibly attorneys' fees if that is a provision of the contract). However, if you're the party being sued because you allegedly breached the contract, a win from your end could be a dismissal of the case (and hopefully an award of attorneys' fees to you for having to defend against the lawsuit).

As you approach your lawsuit, you want to first think what a win would look like for you. The most basic win for you would, of course, be monetary. You win an award of money, you win your costs and disbursements, you win your attorneys' fees. All of these are determined by the Court and are an amount of money to compensate you for the breach of the contract. But in addition to money, there are other types of remedies that may be available to you. These remedies are often referred to as "Equitable Remedies" and it's the court trying to craft a resolution that is fair to the injured party.

Winning A Breach of Contract Case

In some cases, you may be awarded all 3. In others, you may only get one or two. But if you win a breach of contract case, it's common that you'll be awarded money as part of that win. However, there are other ways that the court can decide the case and provide you with a win. They are called "equitable remedies."

What are Equitable Remedies?

Each of these remedies has special requirements and needs to be properly submitted to the court. While you may be tempted to save yourself some money and try to represent yourself, these remedies are often best achieved with an attorney. Especially if your contract has a provision for attorneys' fees, you may even be entitled to have the attorney paid for by the other party.

If you're involved in a breach of contract lawsuit or are considering filing one, let's set up a Legal Strategy Session to discuss the next steps for you and help craft a plan for you to get the best results.