What Are the Defenses to a Breach of Contract Lawsuit? 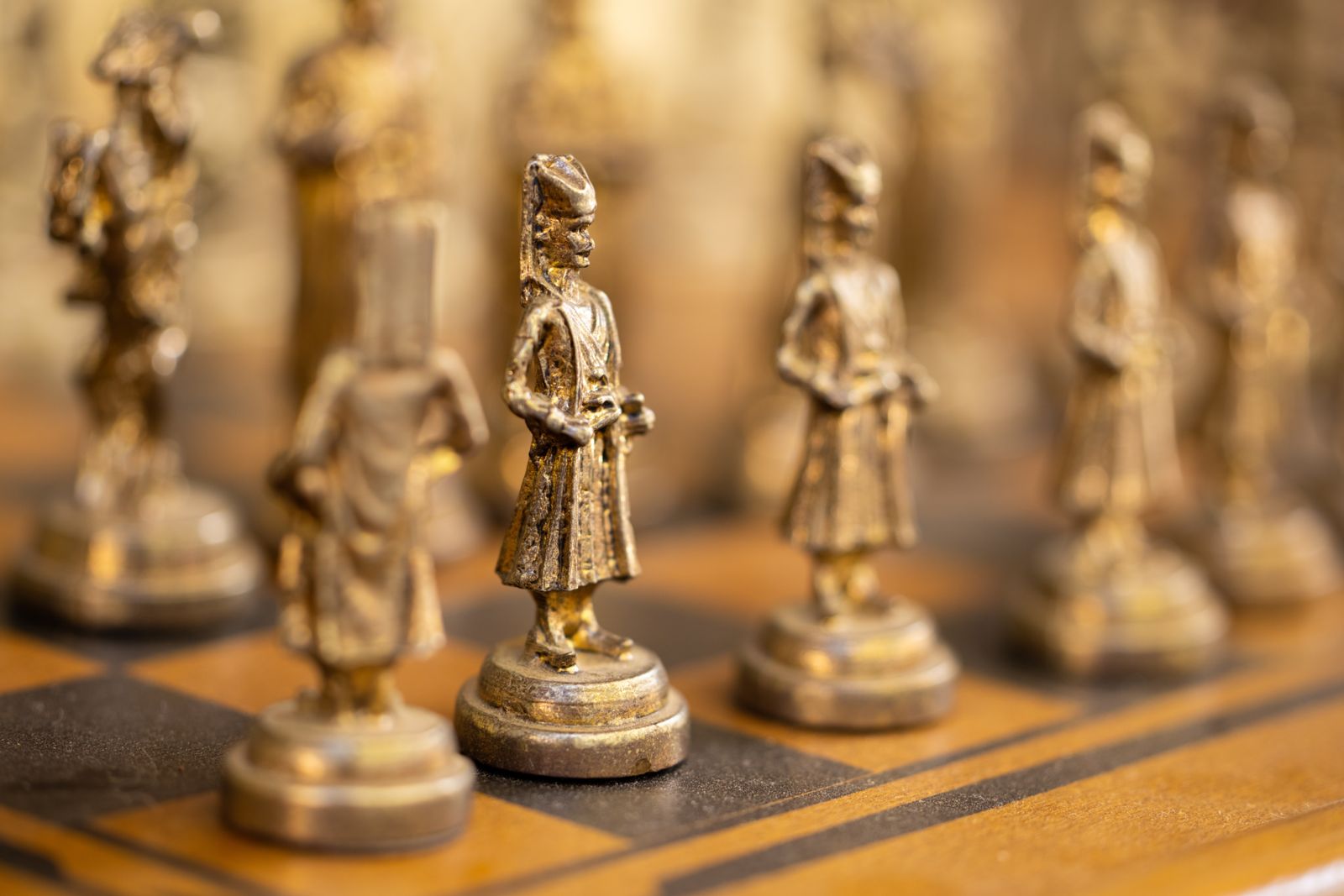 Ultimately, if you get involved in this type of lawsuit, your goal is either to win the lawsuit or minimize the amount of money you have to pay if you are the party who has breached the contract. If you are the party who is defending against the lawsuit, it's important that you understand the various defenses that are available to you. A "defense" in a lawsuit is a reason for the court to consider why you aren't liable for the breach of the contract. They can come in the form of Affirmative Defenses, which are contained in your Answer as a separate part of your document, and general defenses, which are defenses that can be raised and don't necessarily need to be in your Answer.

One of the most important reasons you should consult with an attorney if you've been sued is because they can spend some time analyzing the complaint and determining if there are defenses that you may have. There are some types of cases that always have the same basic defenses that every Defendant raises, but oftentimes, there may be other defenses that you may not have considered or know about and these defenses could form the foundation of your lawsuit strategy. Here are some common defenses that I have encountered in Breach of Contract lawsuits:

This list is by no means exhaustive - there can be other defenses that are unique to your lawsuit. But these can give you a starting point when you are analyzing the complaint that has been filed against you. Whenever a client brings me a lawsuit against them, I usually run the complaint through this list to see which defenses immediately stand out as potential defenses.

If you or your business has been sued and you'd like to consider possible defenses to the action, let's set up a Legal Strategy Session to discuss the next steps for you in your lawsuit.