Can a Company Represent Itself in Court? 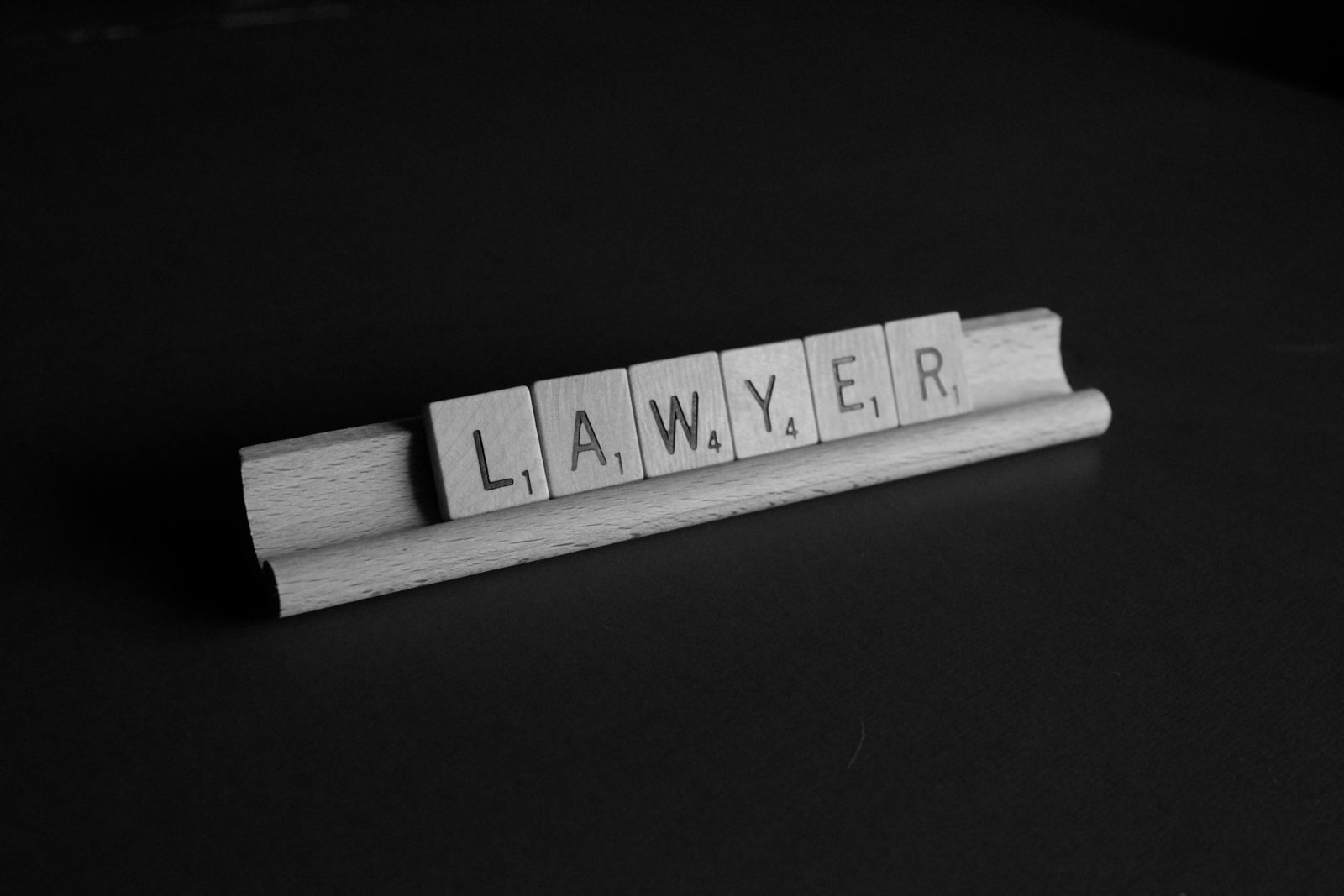 If you watch enough television or movies, you've probably seen some dramatic court scenes where someone accused of a crime declares that they will represent themself, fight for justice and prove their innocence. In our court systems, it's your right as an individual to represent yourself. Depending on the type of case, you may also be entitled to an attorney as a right under the law (usually in criminal cases). But what about your business? Can you represent your business in Court if you are the owner? The short answer is no.

Companies Need to be Represented by an Attorney

There are exceptions to this rule though,

For most companies, hiring an attorney can be a significant expense. One of the primary considerations for the company is whether it makes sense to hire an attorney to file/defend a lawsuit or if it makes more economic sense to work out a resolution with the other party. While this is an important decision that your company should not take lightly, do not wait too long to make this decision. Whether it is the statute of limitations (how much time you have to bring a lawsuit) or the time to answer a lawsuit, there are likely time limits by which you need to make this decision. So whether you are going to hire a lawyer or not, you should still speak to one so you can determine what's best for you.

Owners Can Represent Themselves

There is one common way that a business owner can end up representing themselves and that's when they are sued in their individual capacity (this usually means that your name is in the caption of the lawsuit). If you've signed a personal guarantee for an obligation of the business, you'll often be involved in the lawsuit based upon that document as well. For owners who are not attorneys, you are able to represent yourself in connection with that claim. But, if you are already hiring an attorney to represent the company, then it's often best to have the attorney represent you and the business to ensure that you are properly protected in court.

If your business needs to bring a lawsuit or has been served with a lawsuit, let's set up a Legal Strategy Session to discuss the best options for you and your business.

Jun
29
What Are the Defenses to a Breach of Contract Lawsuit?
If you've been sued for a breach of contract, it's important to understand the various defenses that are available to you.
Read More +
Jun
15
What Are The Results When I Win a Breach of Contract Lawsuit?
You may think it's a straightforward answer, but there can be a variety of ways that you can "win" your breach of contract lawsuit.
Read More +
Jun
01
How Do I Terminate a Contract in Minnesota?
Before you enter into a contract, it's a good idea to also know how you can terminate the contract if something goes wrong.
Read More +