How I Prove a Breach of Contract Lawsuit? 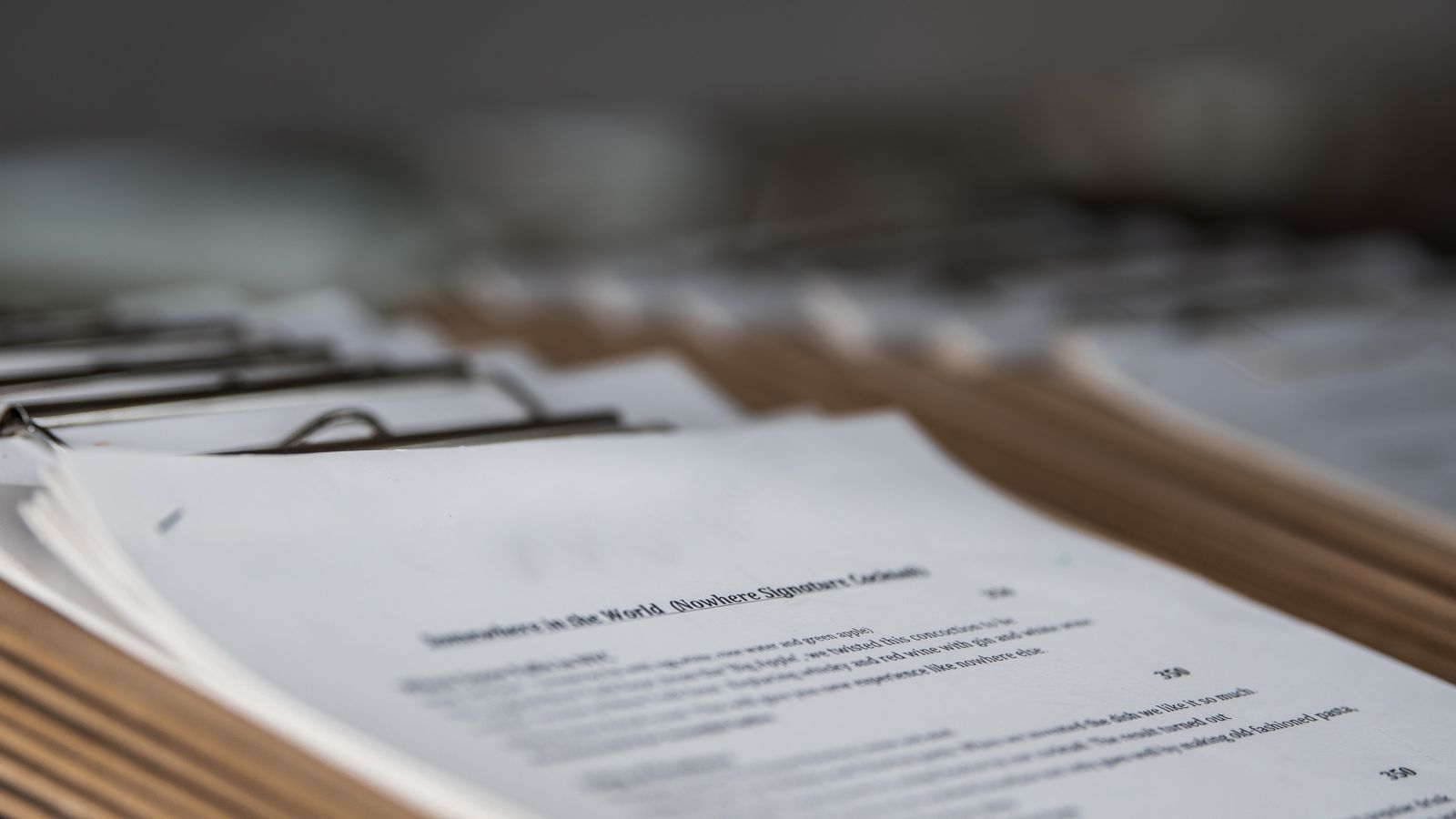 As many business owners know, when you are running a business, you are probably dealing with a lot of contracts. Some of them are probably longer, formal contracts like leases for your office. Others can be as short as a 1-page invoice from one of your vendors for products they supply you (yes, even though it's only that 1 page, it can still be considered a contract). No matter what business you are in, contracts likely dominate many of your business transactions.

When there's a dispute about your contract, there can be a variety of ways to handle it. As a business owner, I prefer to discuss the dispute first with the other party to try to work out some kind of agreement so that the situation does not escalate. If it's a long-term relationship, this may also allow you to preserve that relationship going forward. However, as a lawyer, when I get involved in disputes, it's often at a later stage where those discussions have failed and one or both parties are preparing to file a lawsuit.

At that stage, it's time to meet with the professionals and determine whether a breach of contract has occurred and what your plan should be for going forward.

The Four Elements of Breach of Contract

When you are dealing with issues in a lawsuit, it is governed by the laws of the Court you are in. On many different types of claims, the law can depend on what state you are in and that affects what you need to prove in your lawsuit. One of the very few types of claims that is standard across the country is a breach of contract claim, which has four elements:

Once you've shown there's a valid contract, you then need to show that the other party did not fulfill their obligations under the contract. It's important that you are able to show that you did perform your obligations, or that there's an excuse you have for not performing your contractual obligations. If, for some reason, the other party stopped you from being able to perform under the contract, that could be a valid excuse for you to raise.

The final element, and one that some folks often ignore, is what are your damages as a breach of the contract? When you win your lawsuit, the Court has to be able to figure out what your damages are. Most common with a breach of contract case is that you are financially damaged and are entitled to money. If your contract has a clause addressing it, you may be entitled to your attorney's fees as part of the case. There also may be court fees and other costs that you incurred as part of the lawsuit that can be awarded to you.

One final note, even if you've proven all of the elements of a breach of contract, you still may not win the case. The other party may have a defense to your breach of contract claims, and may even have a claim against you, called a Counterclaim.

If you're considering a breach of contract lawsuit, or if you've been served with one and you'd like to plan for the next steps, let's set up a Legal Strategy Session, a 15-20 minute phone call to discuss your situation and what are some next steps you can take.