Where Should You File a Lawsuit? 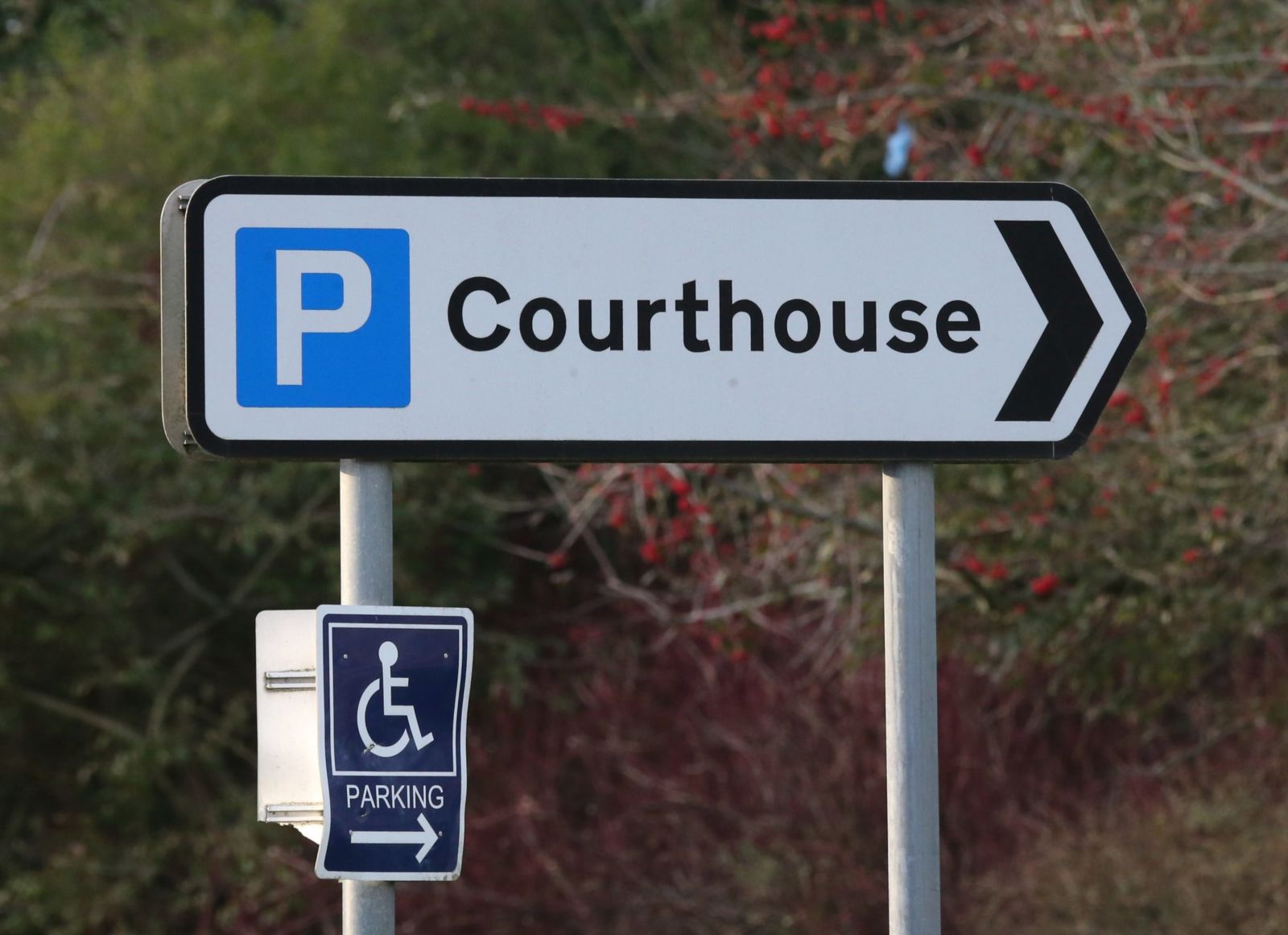 If your business has been involved in a dispute with a vendor or customer for a while, it may be time for you to consider bringing a lawsuit. It's normally not the first option that businesses will consider, but it's unfortunately often a common issue business owners face. I'm a big proponent of my clients trying to work out some kind of resolution before lawsuits because lawsuits are expensive and time-consuming.

There are a variety of issues you need to consider before filing a lawsuit and it's important that you speak with a professional before you choose to go down this road. If you are a business, you need to remember that you can't usually represent the company in court, you'll need an attorney. That approach to any lawsuit needs to be factored into your decision and you need to spend some time making sure you understand the issues your business will confront in a lawsuit.

One of the first big decisions you'll need to make is to decide where you should file the lawsuit. This decision will usually break down in two different ways:

Our first consideration is going to be geographic, where should your lawsuit be filed? The first place to look, especially in breach of contract cases, is are there any provisions in your contract or your documents that require that your case be filed in a certain court? If so, that's the first court you'll be looking at. You want to make sure when you're putting together your contracts that you understand this. You need to understand the venue and the jurisdiction provision so you know where a lawsuit would have to be filed. If you're located in Minnesota, and the other party is located in Texas, you don't want a contract that says you have to bring any lawsuits in California. That doesn't make any sense. However, you may want to make sure that your contract says that any lawsuits are brought in the state of Minnesota so that you're not litigating your case down in Texas.

The second thing we need to look at is where did the events occur? If we don't have a contractual provision saying that you must file in a specific court, then we can look at where the events occurred. Where did the purchases occur? Where were the shipments sent to? What states have a connection to the dispute?

Another option to consider is where is the defendant located? So going back to our example of a contract with parties in Minnesota and Texas, if the Minnesota party is the one filing the lawsuit, they may not like it, but it may make more sense to file in a Texas court because you'll be local to the defendant, and if you get a judgment, it will be easier to enter the judgment against the defendant than trying to enforce a judgment against someone in another state. So for example, if you bring your lawsuit in Minnesota and you end up with a default judgment against the other party in Minnesota, you can't simply go after those assets in Minnesota if the Texas defendant doesn't have any located there. From there, you have to take your Minnesota judgment and register it with Texas and then begin enforcement actions in Texas. So it's a whole second step. So part of what you want to do is when you're looking at your lawsuit and where you want to file it, you want to check to see does it make more sense that we file in Texas in the beginning so that you can go right to the enforcement stage if you get a judgment.

Once you've figured out the geography, the second step is figuring out what type of court you're in. When we're looking at courts, they break down to two main types.:

If you think you're going to be in federal court, you need to understand this is what's called a court of limited jurisdiction. You can't just file any type of case in federal court. So for example, if you're in a housing dispute with your landlord and you rent an apartment, chances are you're not going to be able to file your case in federal court (unless there's a constitutional issue at the core of the case). If you have an out-of-state Defendant, and the amount in controversy is above a certain amount, then you could look at federal court. However, generally, a federal court is not normally your first option and you need to make sure you've got the right type of case so you don't just run to the federal court and then have your case dismissed for being in the wrong court.

What's more likely is that you're looking at a state court and you're deciding what type of state court you are properly in front of. In the state court system, we normally have a variety of courts that handle different issues,

When you're looking at all these different considerations, there are two ways you can try to do this. The first is you could try to sort all of this out yourself, which is challenging but doable, and can take a lot of work and a lot of time. The smarter way to do it and as an attorney, you're going to expect me to say this, is go meet with an attorney. They can go through all of these options with you and find out what's the best court for you.

For example, if you have a local judge in a town court who's really hostile towards certain types of cases, it may not be a good idea for you to bring that lawsuit in that town court. You may want to look at the district court or maybe you have a landlord-tenant matter that has some probate issues in it and maybe there was a divorce involved as well. Make sure you're working with a professional to get to the right courthouse so that your case isn't dismissed for being in the wrong courthouse. If your case is dismissed, you have to go back to square one and have lost months, if not years, of work on a case that gets dismissed for not being in the correct court.

If you're ready to get started, if you have questions about which court you should be in, let's set up a Legal Strategy Session, it's a phone call to talk for 15 or 20 minutes and go through where you are in the lawsuit process and what are some next steps you should be taking.

Nov
02
Should I Do a Single LLC or Multiple LLC's for My Rental Property?
If you own multiple rental properties, you may want to consider whether it makes more sense to own them all in one LLC or have an LLC for each property.
Read More +
Oct
26
Should You Create a Business Trust?
Using a trust to own your business is an area where estate planning and business law intersect.
Read More +
Oct
12
Why Do They Want A Personal Guarantee for a Business Obligation?
If your business is taking on debt, the person lending you the money may request that the owners of the business sign a personal guarantee.
Read More +