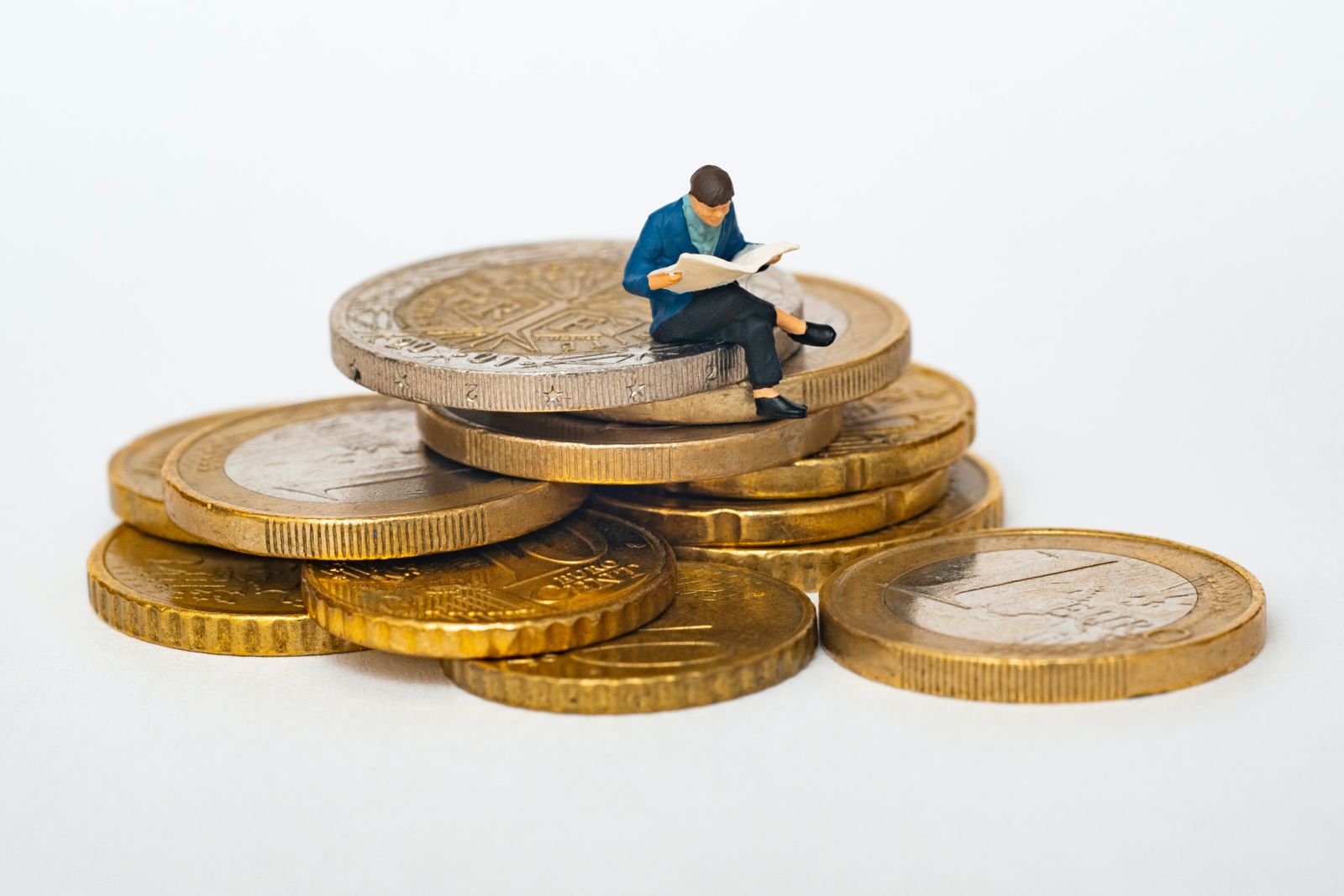 Small business owners are often used to doing business by using contracts for their relationships with vendors and customers. Even if your documents aren't that formal, you are hopefully working from some kind of writing, maybe even an email, so that you have some kind of explanation of your relationships in your business.

It's not ideal to run your business without full and formal contracts, but it's still pretty common. If you are licensing your product or service, it's very important that the license is in writing with clear terms. That way, if there are any problems, you can bring a breach of contract lawsuit to be able to protect your business. Contracts also allow you to be able to terminate the relationship if things go sour and you can even have indemnification clauses to protect you from liability for the acts of other people who are working with you under the terms of your contract.

But if your business doesn't use a lot of contracts and you have a problem, you may still be able to bring a lawsuit to enforce your rights.

An Account Stated cause of action is a legal claim that arises when both parties have agreed upon the amount of debt, but one party fails to pay the agreed-upon amount. When this happens, the party who has not been paid will often file a lawsuit in their local civil court.

To establish an account stated cause of action, the creditor must prove that,

How Do You Show The Amount of Debt?

One way that an agreement regarding the amount of debt can be established is through the use of invoices or statements sent by one party to the other. These documents typically itemize the goods or services provided and the corresponding cost. If the other party does not dispute the amount listed on the invoice or statement within a reasonable period of time, it may be assumed that they have agreed to the amount and an account stated has been established.

Notice and Failure to Pay

Finally, you must prove that the other party failed to pay the agreed-upon amount. This can be done by showing that they did not make any payments or that the payments made were less than the amount agreed upon.

If you are able to prove all of these elements, you may be able to recover the unpaid amount of the debt plus any interest or other charges that may have been agreed upon.

An Account Stated cause of action can be a useful tool to recover unpaid debts. However, it is important for you to be aware of the requirements for establishing an account stated and to keep accurate records of all communications and payments.

Do I Need a Small Business Attorney?

If your business needs help with an Account Stated or have some questions about clauses or other provisions in your contracts, it's important that you talk to a business attorney. Let's schedule a Legal Strategy Session online or by calling my Edina, Minnesota office at (612) 294-6982 or my New York City office at (646) 847-3560. My office will be happy to find a convenient time for us to have a phone call to review the best options and next steps for you and your business.

by Andrew Ayers [email protected]
Connect with me
I work with business and estate planning clients to craft legal solutions to protect their legacies.
Be the first to comment!
Post a Comment
Subscribe to our 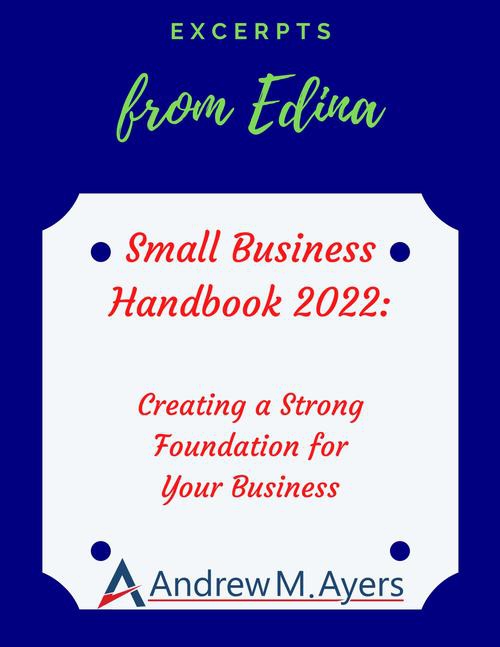 Small Business Handbook 2022 - Creating a Strong Foundation for Your Business

When you're starting a business, you'll be confronted with a variety of issues and this is a small handbook you can use to guide you through the steps.