Naomi Judd Left Her Daughters Out of Her Will??? 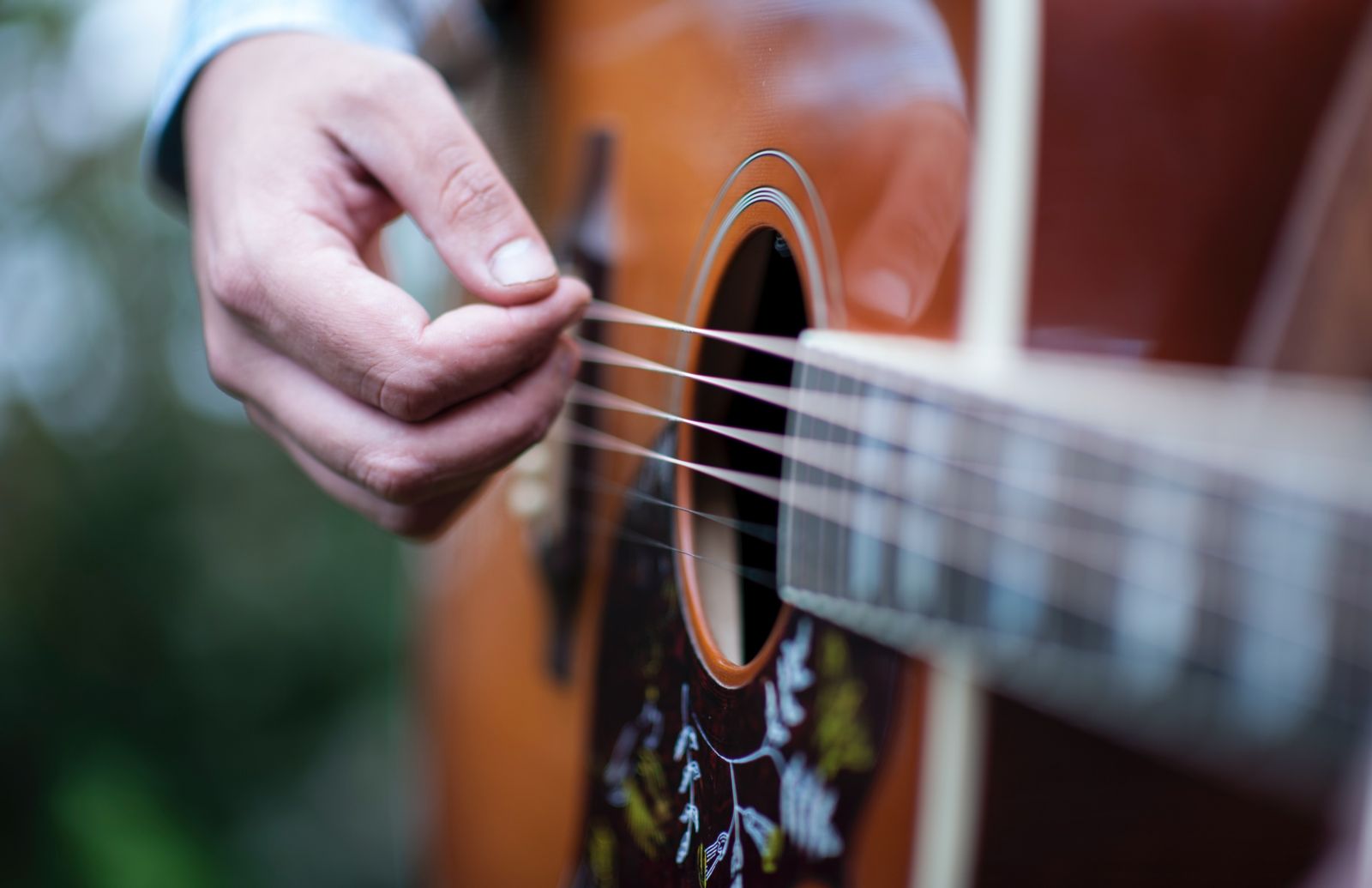 When it comes to estate planning, you have a lot of freedom in how you would like to craft your legacy. Recently, the world learned that country music star Naomi Judd had left her two daughters, Wynonna and Ashley, out of her will. The media reports have tried to focus on the tension and family drama surrounding the will, but in reality, Naomi's choices are not that uncommon. If she wasn't a famous musician, this would not even be a story that the media would cover. As far as estate disputes go, this is a far cry from the fight over George Jones' lost tapes, the fight between Tom Petty's widow and his children, or the long drawn-out battle here in Minnesota over Prince's estate.

Instead, as this story develops, it's a good reminder that you want to make sure your estate plan is personalized to you. You don't need to be famous to leave behind unhappy relatives, it happens more than most people would believe. But it's also not usually the stuff of celebrity gossip sites. Rather, it's a personal choice that you get to make for what happens to your legacy after you're gone.

According to the reports in the media, Naomi's older daughter Wynonna is planning on contesting the will, which left Naomi's entire fortune to her husband. The reports seem to indicate that her estate was worth around $25 million. The estate plan also named Naomi's husband, Larry Strickland, as the executor of the estate. Naomi and Larry had been married for 33 years, so this decision is not one that seems to be out of the ordinary.

Wynonna was Naomi's long-time music collaborator and believed that she should be inheriting from her mother. In yet another twist, it appears that her sister, Ashley, is not contesting the will and believes that Naomi knew what she was doing when she chose this particular distribution for her estate plan. The will was prepared in November 2017, almost 5 years before she died, so it is believed she was competent to make the will at that time. But this has apparently caused another rift between the sisters.

The deeper you dig into the stories, the more gossipy they become, including claims that Wynonna blew threw all of the money she made from making music with her mother and that the sisters have had previous falling outs over the years. But regardless of the gossip, the document seems to be pretty clearly written and prepared, including naming Larry's brother as the backup executor in case Larry was unable to perform those duties.

Unequal Inheritances in Your Family

Although Wynonna may be upset about how this will is written, the approach taken by Naomi is not uncommon. Leaving your estate to your spouse is a very common plan, with your children inheriting if your spouse dies before you do. However, when you have blended families, it may be the right situation to consider unequal inheritances as part of your estate plan.

You may also think, like Wynonna apparently, that as children, you are "entitled" to a portion of your parent's estate. While it's important to talk with your family about your will, you aren't under any obligation to give money to your children. So if there's a child of yours that you've been supporting financially for years, you can choose to treat all that support as an advance on their inheritance and give the rest of your assets to their siblings.

However, if you die without a will, then your children may be entitled to equally share in your estate. At that point, rather than a will to guide the court, the probate court will turn to the local statutes in your state to determine how your assets are to be divided. Again, if you have a child who's been taking care of you while you're sick and another child who you haven't spoken to in 15 years, if you die without a will, they may both inherit the same amount.

The best way to avoid uncertainty? Make sure you have a properly drafted estate plan. If you're not sure where to start, or if you need to update a plan you've created in the past, let's set up a Legal Strategy Session to discuss the best options for you and your legacy.