Do I Need a Will? The Legal Saga Over George Jones' Lost Tapes Show Yet Again Why You Need a Will 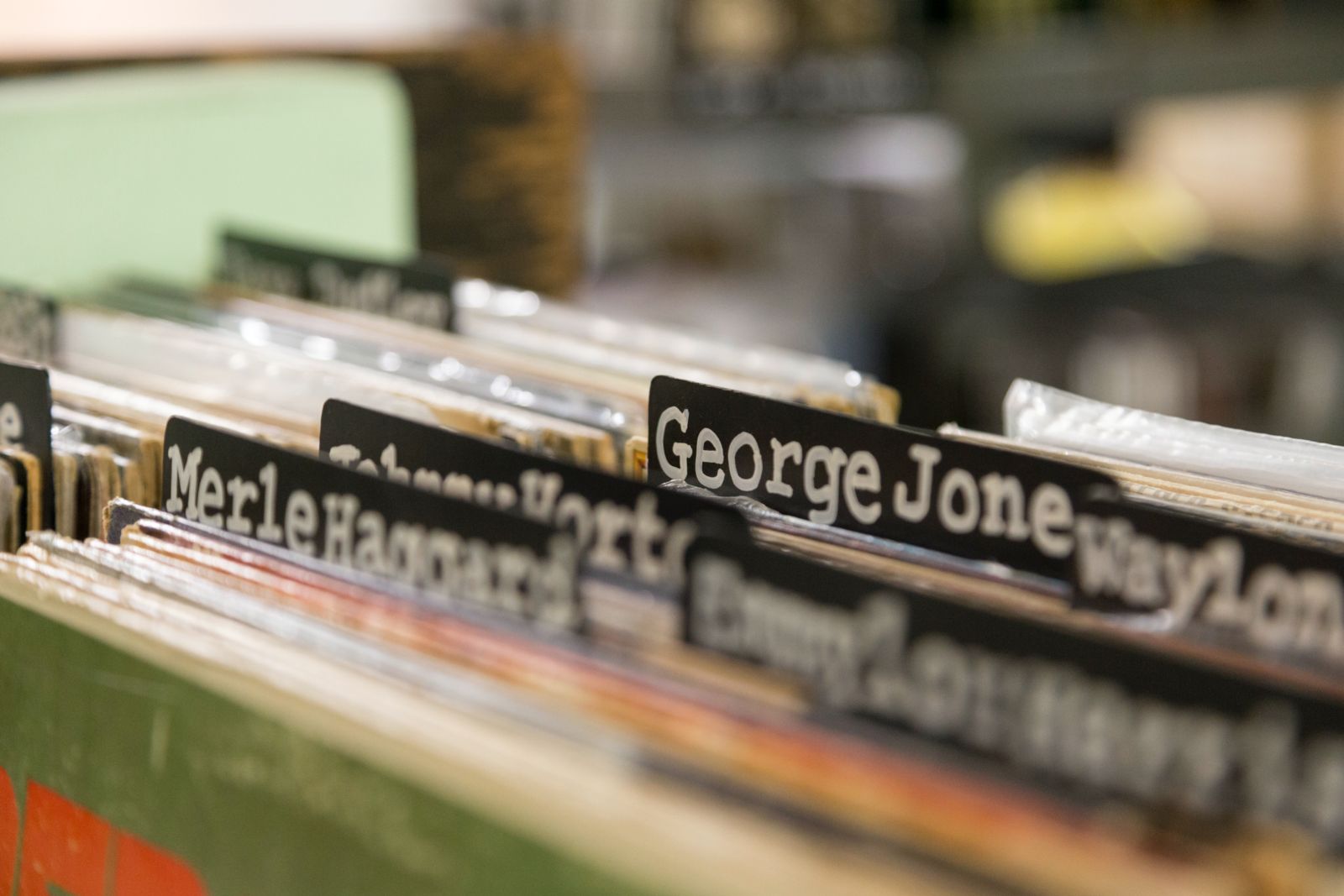 When issues of estate planning involving celebrities appear in the news, they are often stories about someone who died without a will and the heirs are fighting over the distribution of their estate. In the case of musicians, a common issue can be who will control the rights to the catalog of songs from the artist - Tom Petty's widow and children got locked into just such a battle a couple years ago. But occasionally, a musician's estate can add an entirely new wrinkle to the usual narrative and this week's New York Times had an interesting article on "lost" tapes of George Jones that were used as collateral in a Louisiana criminal case and were recently discovered in the court's storage vault.

It seems that in 1966, George and his band ended up at Nugget Studios, a small recording studio north of Nashville, and recorded hours of songs (some his own, some covers). These songs were recorded under a contract with Donald Gilbreth, a little-known producer and promoter. After being recorded, however, these "lost tapes" were not released and their journey from 1966 to 2022 has been an interesting one according to the story.

The Lost Tapes and The Court System

In addition to being a producer and promoter, Mr. Gilbreth and his partner, David Snoddy, were also involved in some illegal activity and found themselves convicted of drug charges in Louisiana in 1984. They persuaded a judge in their case to let them use the lost tapes as collateral for their $1 million bail while they appealed their conviction. But they were both arrested again and the Court returned some of the tapes, which were sold and the proceeds used to pay their legal bills. The other tapes that were not returned were discovered in 2014 during a court audit of the storage vault.

Now, Snoddy and Mr. Gilbreth's estate (he passed away in 2005), are attempting to sell the tapes, while George Jones' two sons, who say they have the rights to their father's music, are attempting to stop any sale. The Jones' are arguing that there was no license to the music on the tapes, but the lawyer for the estate of Mr. Gilbreth says they intend to sell the tapes anyway.

While the issues end up being similar to other artists, these lost tapes present a more sordid tale than you normally encounter.

Some of the Legal Issues The Lost Tapes Present

The issues presented by these lost tapes are both very unique, but very common. If George Jones had a properly drafted will that included provisions regarding these tapes, then this issue would have been resolved as he dictated in that will. But in the absence of any estate plan, you can see that there is going to be a lot of legal work to be done before those tapes are even allowed to be played for lovers of his music.

If you haven't created your estate plan yet, or if you're trying to help out after a family member died without a will, let's set up a Legal Strategy Session to discuss the best next steps for you and your family.