Do I Need to Read the Entire Contract? 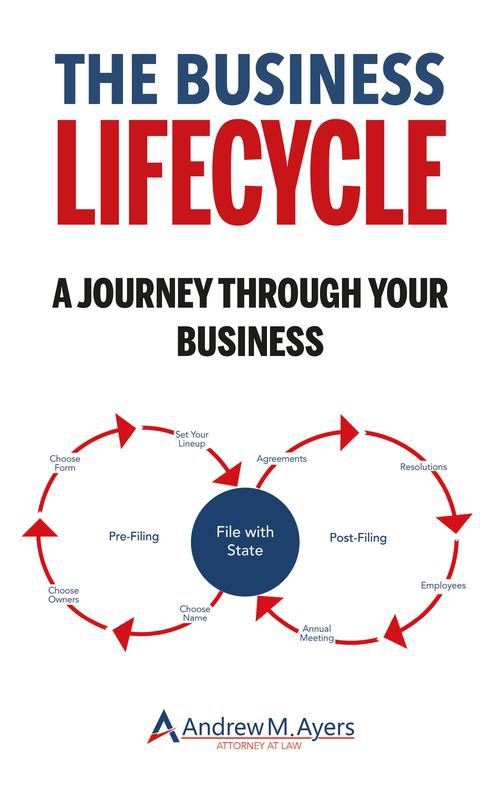 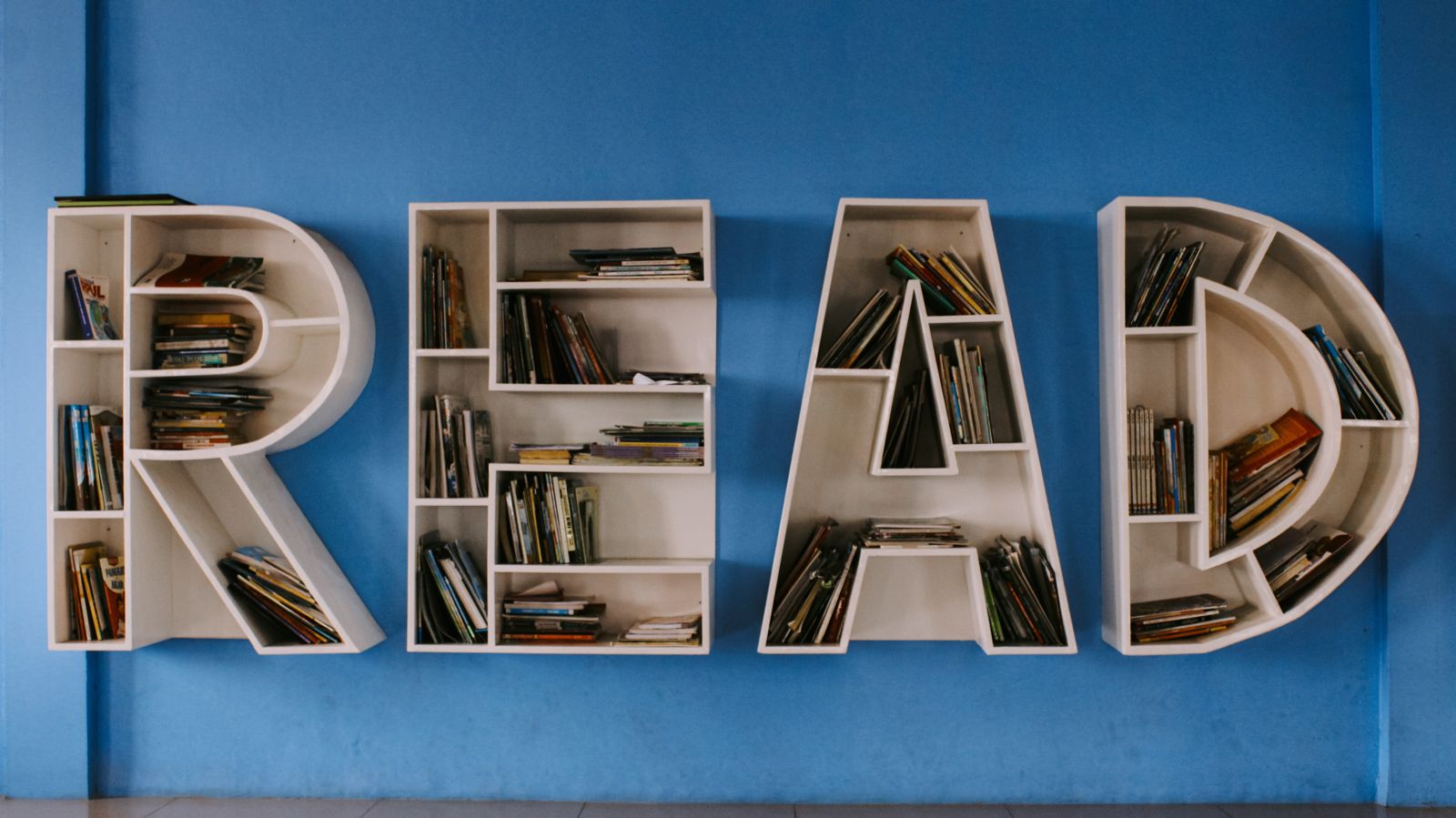 If you're running a business or frankly, you're in any kind of organization, chances are you deal with contracts all the time. When you first start your business, it's really important that you work with an attorney on your first contract. That contract will probably evolve over time. Hopefully, it's going to grow with your business. And as you get bigger and you have different issues, that contract can be constantly updated so that you have the best version for you and your business.

However, when you're starting out, you probably don't know what most of the issues are that your business is going to face. You're not sure where you're going to run into problems with customers, and that's why it's important to work with professionals to get a good first foundational contract for your business. After that point, we can then go back and tweak it and you'll probably understand it, and you won't need an attorney to review every single contract revision with you. But when you start out make sure you understand your contract.

You would be amazed how many business owners sit down and meet with an attorney and they have no idea what the contract says. They probably know a couple of terms like how much money they're getting paid and maybe what they're supposed to do. But do they dive into the rest of the contract provisions? Do they understand what they really signed? And sadly, and don't be embarrassed if you're in the same boat, most business owners don't necessarily understand the entire contract, especially new entrepreneurs who are just starting out and have never dealt with contracts before.

Your contract is going to be much more specific than anything I can cover in a blog post, so we'll review a few general provisions in the contract that you want to make sure you understand. I want to make sure that all of my clients understand any document they sign whether it's a business contract, whether it's an estate plan, it's your document and you need to understand what it says. Some common contract terms include:

Even if you don't want to have the attorney draft the entire agreement or you're the one receiving the agreement from a customer or from a supplier, sit down with an attorney, pay for that time for them to review the contract with you to make sure you understand what you're signing. Because you don't want to be caught off guard. Six months, nine months down the road when you think everything's great and then you find out you're not getting paid anything because you didn't follow the terms of the contract. If you need help with your contract, let's set up a Legal Strategy Session. We'll talk for 15 or 20 minutes about your current situation and give you some best options for the next steps. I know they can be long and they can seem convoluted, but it's very important that you understand those contracts that you're signing for your business.