Should I Consider Settling My Lawsuit? 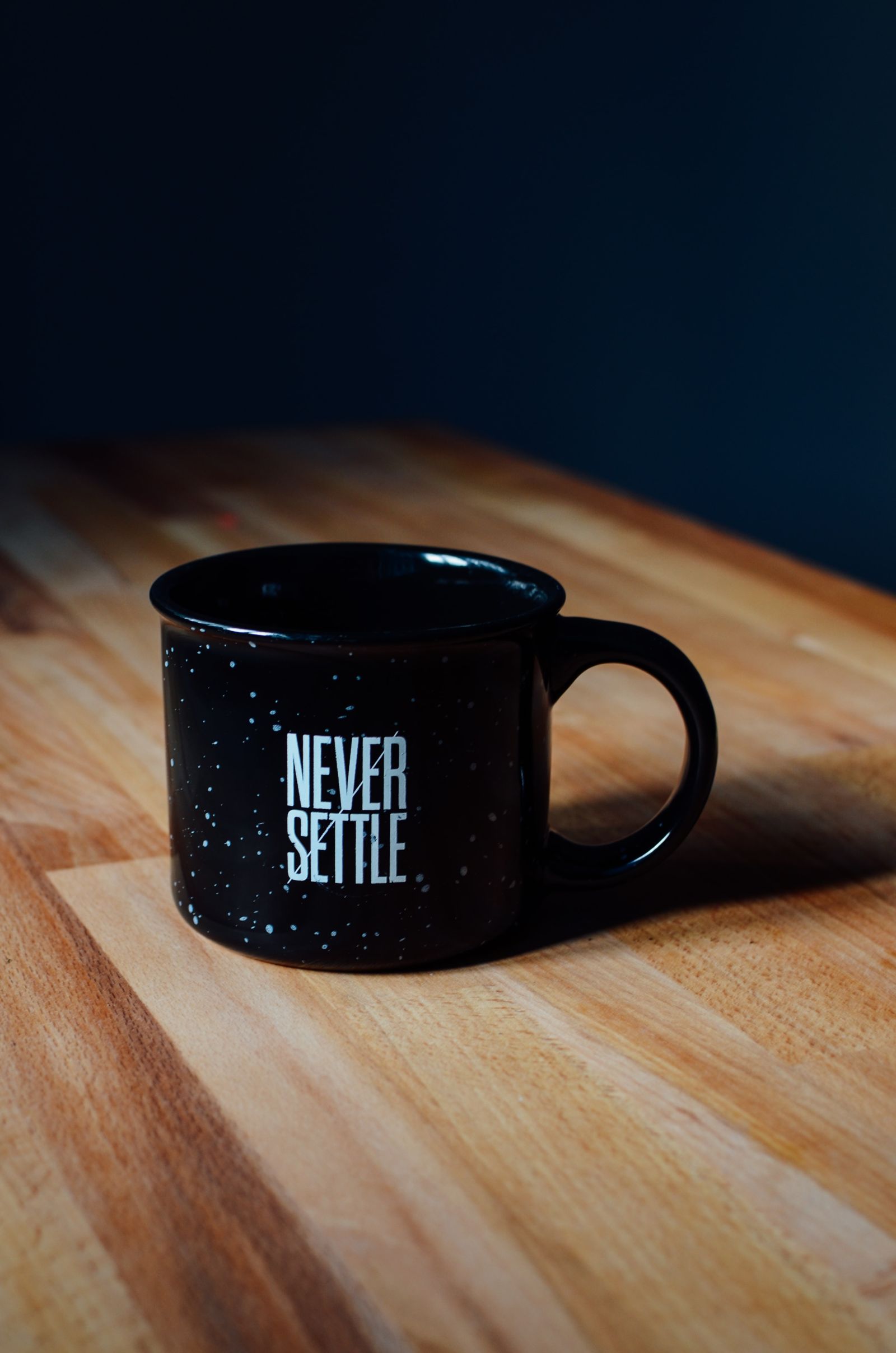 Depending on the source of the statistics, you'll consistently see that between 97 to 98% of all lawsuits end up settling without the need for a trial. If you dig into the individual cases, you can probably find some areas of law or types of cases that are more likely to go to trial, but generally, if you're involved in a lawsuit, it's more likely than not that the case will settle without a trial. One of the challenges you'll find is when does a settlement make the most sense? If you're the party who is the Plaintiff (you brought the lawsuit), you are naturally inclined to have it settle as fast as possible so you can get what you want. However, if you're the Defendant (you've been sued), you may have your reasons why you want to wait as long as possible to settle a case. Understanding these different timing philosophies can help you keep your approach focused on the best outcome for you and your case.

Why Should I Settle My Case?

When you are considering whether you should settle, I commonly see two main reasons that can motivate you to resolve your case by a settlement,

When it comes to economics, this issue is usually at the forefront of people's minds when they are settling a lawsuit. If your case has gone on for years and your fees and expenses have been a drain on you financially, then it often can make sense to enter into a settlement. It will stop the legal fees and bring some certainty to the financial situation of your case. Hopefully, at the beginning of your case, you had a chance to discuss the economics with your lawyer so you have a good idea of what you are financially committing to with the lawsuit. Unfortunately, I've come in as an attorney on a variety of cases over the years where a prior attorney had never had the economic discussion with the client and their expectations and the lawyer's approach just didn't match up. And if you haven't discussed it yet with your attorney, going to a trial is a very expensive aspect of any case. It can often be more than half of the cost in any lawsuit and suddenly doubling your entire bill with a trial isn't something that everyone anticipates.

The other reason that you need to consider is that a settlement can offer things that a court wouldn't necessarily grant to you. For example, if you are going to pay money to the other party, you can negotiate a payment plan as part of the settlement. A court will normally just order a judgment amount (sometimes with interest) and that amount is due immediately. Your settlement can allow you more flexibility in payment terms. Others may want to make sure the settlement and the case are confidential, something that is much easier to do in a settlement than in open court (to get it "sealed" in open court often requires a motion to the Court and a formal decision by the judge). If you're involved in a complex case, you may also have other settlement terms that you can negotiate that wouldn't be available from the Court (maybe you and a competitor are able to resolve a trademark conflict with an agreement not to compete with each other).

Whatever your reasons for considering a settlement, it's not necessarily an admission that you've done wrong that should be avoided at all costs. Too often, I meet with clients who initially say they would never settle their case, but later realize that it's the best way forward for them. It's the notion of a fixed mindset vs. a growth mindset. You can choose however you want to approach your lawsuit, but it's a perilous approach to refuse to even consider the idea of settling your case.

Businesses can find themselves in all kinds of legal issues and lawsuits. If you're in that position, let's set up a Legal Strategy Session to discuss the best options for you and your business. If the lawsuit has already started, you can also provide some basic information about the lawsuit so we can go into more depth on our call.