What is Summary Judgment in a Lawsuit? 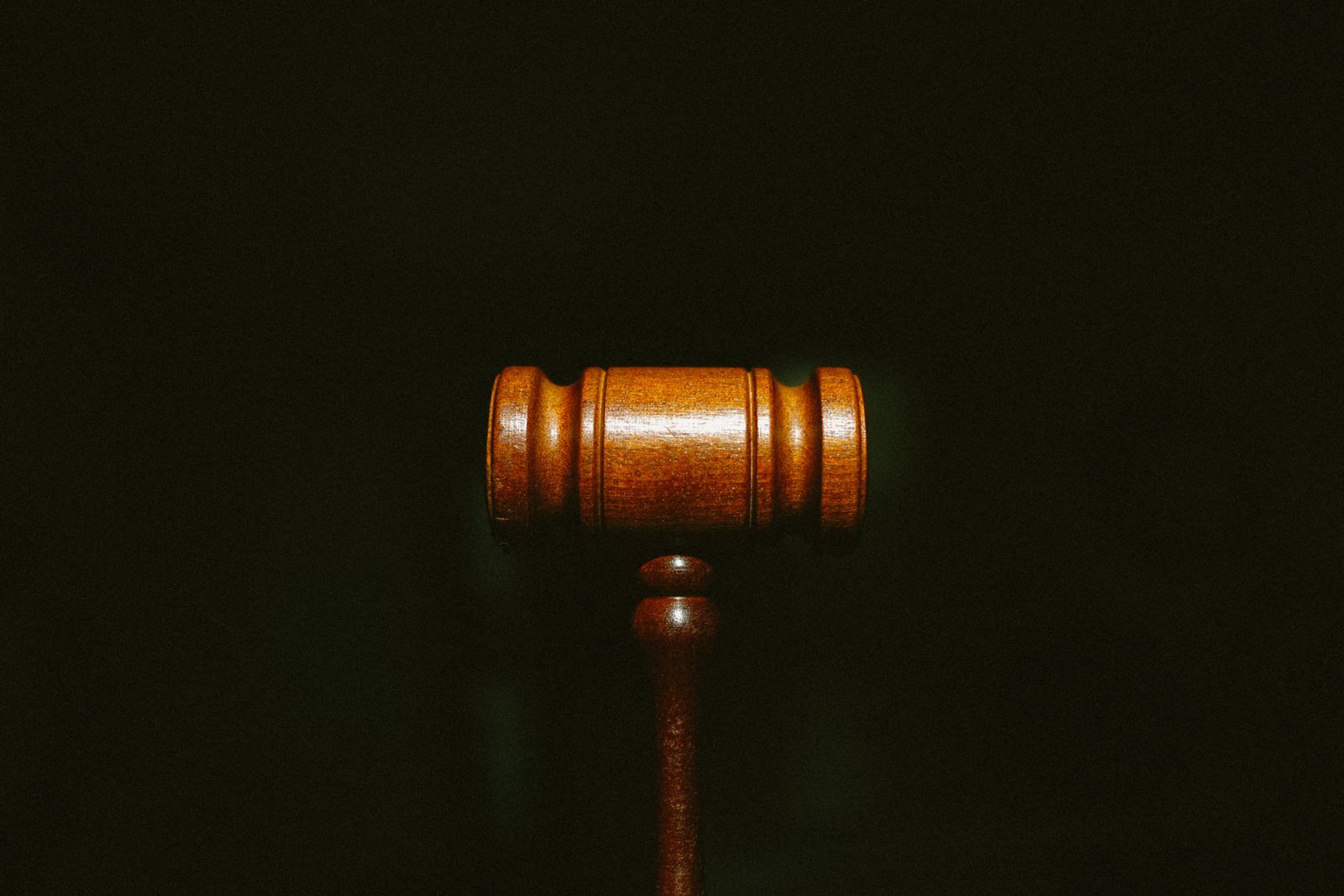 What is Summary Judgment?

Summary Judgment is a decision made by the judge that resolves an issue (or the entire case) without the need for a trial. The judge will consider the evidence from each party, including affidavits and other statements, and determine if a trial is necessary on the issues presented or if they can be decided without a trial. In most cases, one of the primary determinations made by the judge is that there are no disputed issues of fact and based upon those facts, one party is entitled to judgment on those issues as a matter of law.

The judge will review the evidence in the motion papers and look for the undisputed facts of the case. If the law is clear as to who should prevail on those undisputed facts, then the judge can grant Summary Judgment. The decision means there is no need for a trial on those issues. However, if there is other evidence that may be relevant at trial or facts that are not disputed and need to be presented by both sides, then Summary Judgment may not be appropriate for the case. This is the reason that you will often see a party who is opposing Summary Judgment argue vehemently that there are issues of fact and thus the judge should not be granting Summary Judgment to the other party.

The evidence presented by the parties on a motion is often the same evidence that would be used at a trial, including

Unlike the trial, however, there is not normally "live" testimony as part of the motion. Instead, the testimony for each side is presented in written form, through Affidavits, Declarations, Affirmations and other sworn documents. These documents are usually presented in the following steps:

The exact process may be different in your jurisdiction (or a particular judge may have different procedures for how to manage a Summary Judgment motion), but this is a general outline of the process. The timing will also depend on the court's calendar as well as if either party asks for more time to prepare a response to the other party's submissions.

If the judge grants Summary Judgment to a party on an issue, that issue is considered decided for the case. Whether or not that decision can be appealed is also subject to your local rules (some courts will not allow an appeal until all the issues have been decided, others will allow you to seek permission to appeal a Summary Judgment decision if it affects only one issue, but that issue is ripe for an appeal).

While this is a quick overview of the Summary Judgment process, hopefully, you can see that it's an involved process and one where an attorney should be involved to make sure your issues are being presented correctly.

If you've been served with a lawsuit or need to file one and aren't sure how to get started, let's set up a Legal Strategy Session to explore the best options for you.

by Andrew Ayers [email protected]
Connect with me
I work with business and estate planning clients to craft legal solutions to protect their legacies.
Be the first to comment!
Post a Comment
Subscribe to our