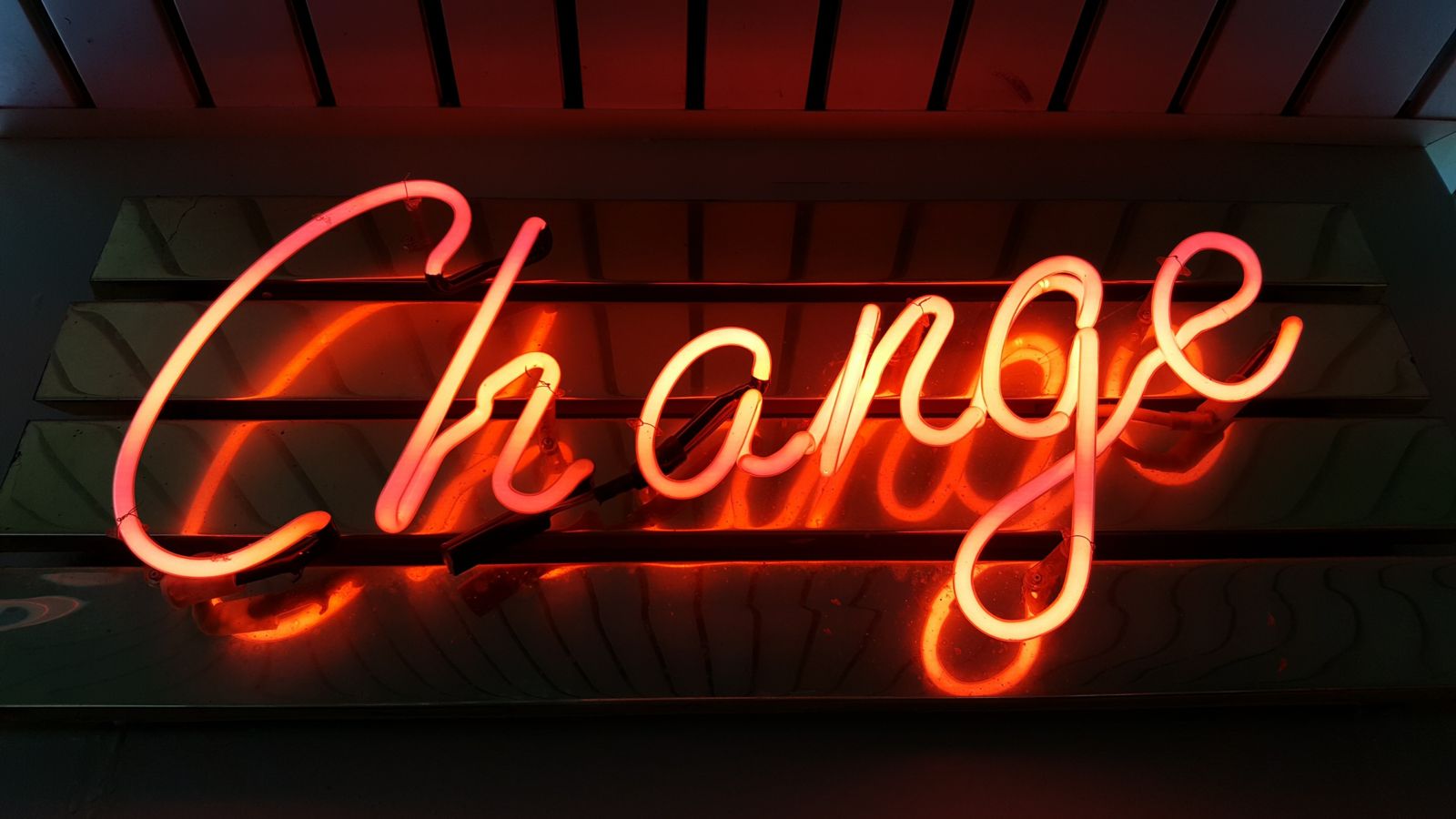 A big change is coming to judgments for consumer debt in New York. On December 31, 2021, New York Governor Kathy Hochul signed the Fair Consumer Judgment Interest Act and it changes the interest rate on judgments for consumer debt to 2% (from the current rate of 9%). This is the first rate change since 1981 and is aimed to assist people who have been impacted by the pandemic and the rising amount owed on their debts due to the current interest rate of 9%. The change will impact both sides of the debt collection relationship and if you are running a business that serves consumers in New York, this could have a large effect on how you collect judgments if those customers aren't paying their bills.

Why Did They Change the Law?

The new law aims to help out consumers who have had judgment balances balloon during the pandemic. The "justification" from the bill explains further,

This retroactive application could be a huge boon to consumers who have been long-suffering from the 9% interest rate. And if you are currently paying off an old judgment, you may start hearing from the debt collectors who will try to get you to pay off the judgment before April 30.

If you are a business owner who is collecting a balance under a judgment, you should be prepared for the interest rate change at the end of April and should also consider if the contracts you use for your business need to be changed. Many businesses have provisions regarding collection of fees and interest due on those fees. This legislation may mean it's time to update your contract provisions.

If it looks like this rate change is going to impact you and you aren't sure of the next best steps, let's set up a Legal Strategy Session to plan out the best way to approach the upcoming changes.