Redrafting Your Will ~ Taylor Swift Re-Recorded An Entire Album... 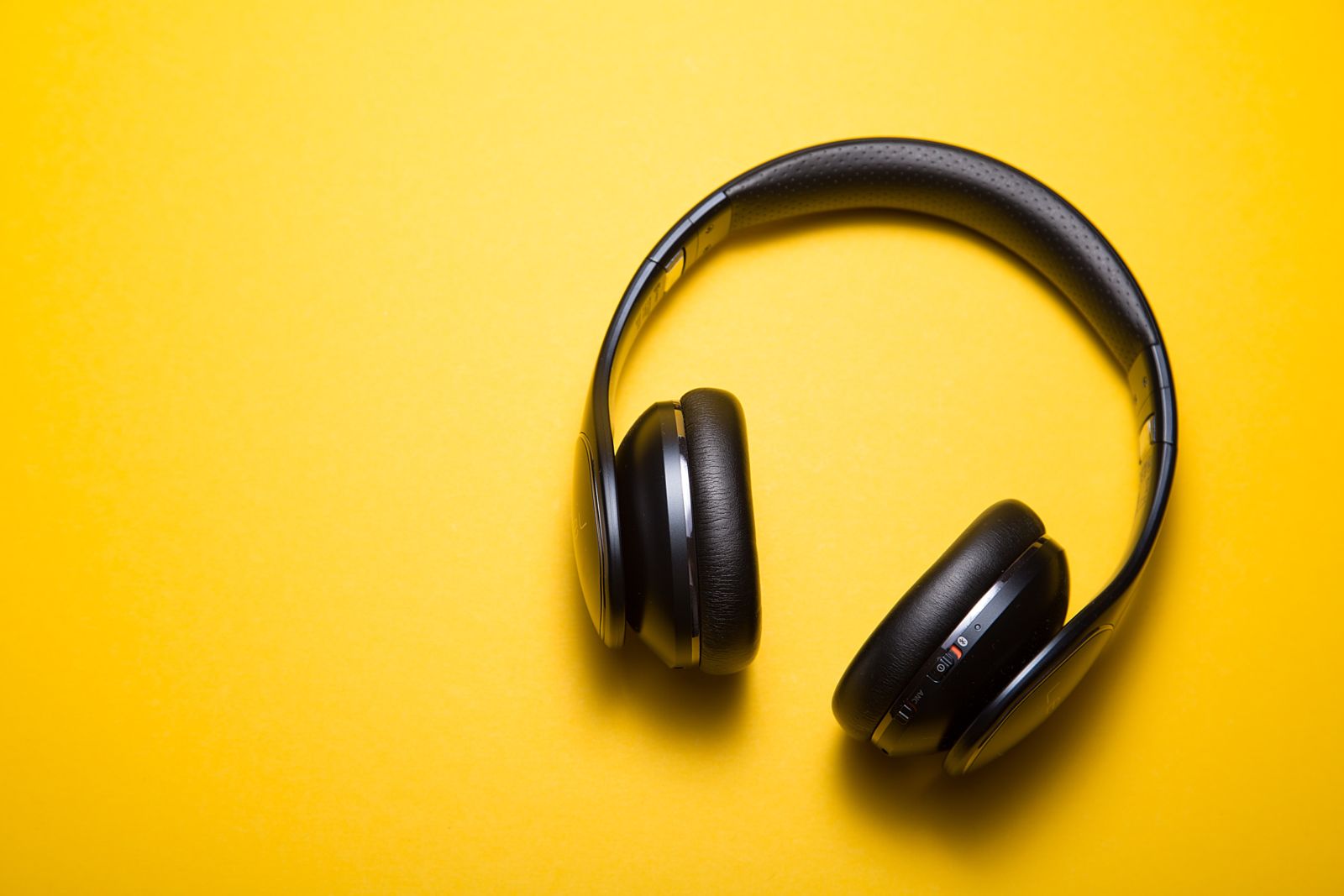 Last week, Taylor Swift released a new version of her 2008 album "Fearless." It wasn't a "deluxe edition" or some other marketing ploy to get you to buy a couple of extra tracks. She went back and re-recorded the entire album because she was unable to acquire her rights to the album released in 2008. This way, she controls the rights to the new versions of the songs and can license them directly when someone wants to use the songs. In the process, she's eliminating most or all of the value of the prior versions of the songs from 2008.

You may be wondering why a blog on estate planning would be mentioning Taylor Swift? Well, first off, I have a daughter who loves Taylor Swift, so this new version of the album has already been on heavy rotation at home. But this also follows me to the office because it's a common question from my clients:

How Do I Change My Will?

Two Primary Ways to Change Your Will

There are two main ways for you to change your will,

Depending on how many changes you need to make, you will normally fall into one of these two categories.

The process of amending your will is the simpler of the two courses. The legal term that we use for will amendments is "codicil" and when a client sits down for a meeting and says they are considering a codicil, I know they've done their homework. A codicil still needs to be signed with the formalities that you used to sign your will, but it's a much shorter document, sometimes no more than two pages long.

A good use of a codicil is when you have a small change to your will. For example, your will was drafted two years ago and since then, you've had another child who you'd like to be named in the will. For many people, their will seeks to divide their assets equally among their children, so the rest of the will doesn't need a change, but they want to make sure the new child is named so there is no confusion. Another common change is if you had named someone as executor of your will, but they are no longer alive. You want to make sure you've got enough alternate executors available, so you may want a codicil to add a person or re-arrange the order in which you'd like them to serve.

Redrafting Your Entire Will

There are also plenty of times when it's appropriate to redraft your entire will. If your will was drafted 25 years ago, there's a good chance that it's time for a completely updated version. Does your will have a trust set up for your minor children, but they are now grown and have children of their own? A redraft could be best for you. And of course, if you've recently gone through a divorce, chances are that will you had prepared when you were married doesn't divide up your assets the way you'd like it to now (unless you are still really close with your ex-inlaws...).

Which Method to Choose?

The best way to figure out which method is best for you? Speak to an attorney. If you'd like to get an idea of some of the questions you'll be asked, or if you want a way to check for yourself if it's time to redraft your will, click here for my Estate Planning Check Up ~ it's a quick 10 question survey for you that should give you an idea if it's time to revisit your will.

If you've done the Estate Planning Check Up, or if you already know it's time to revisit your will, let's set up a Legal Strategy Session to see what are the right next steps for you and your family.