Conservatorship v. Guardianship: What Are They? 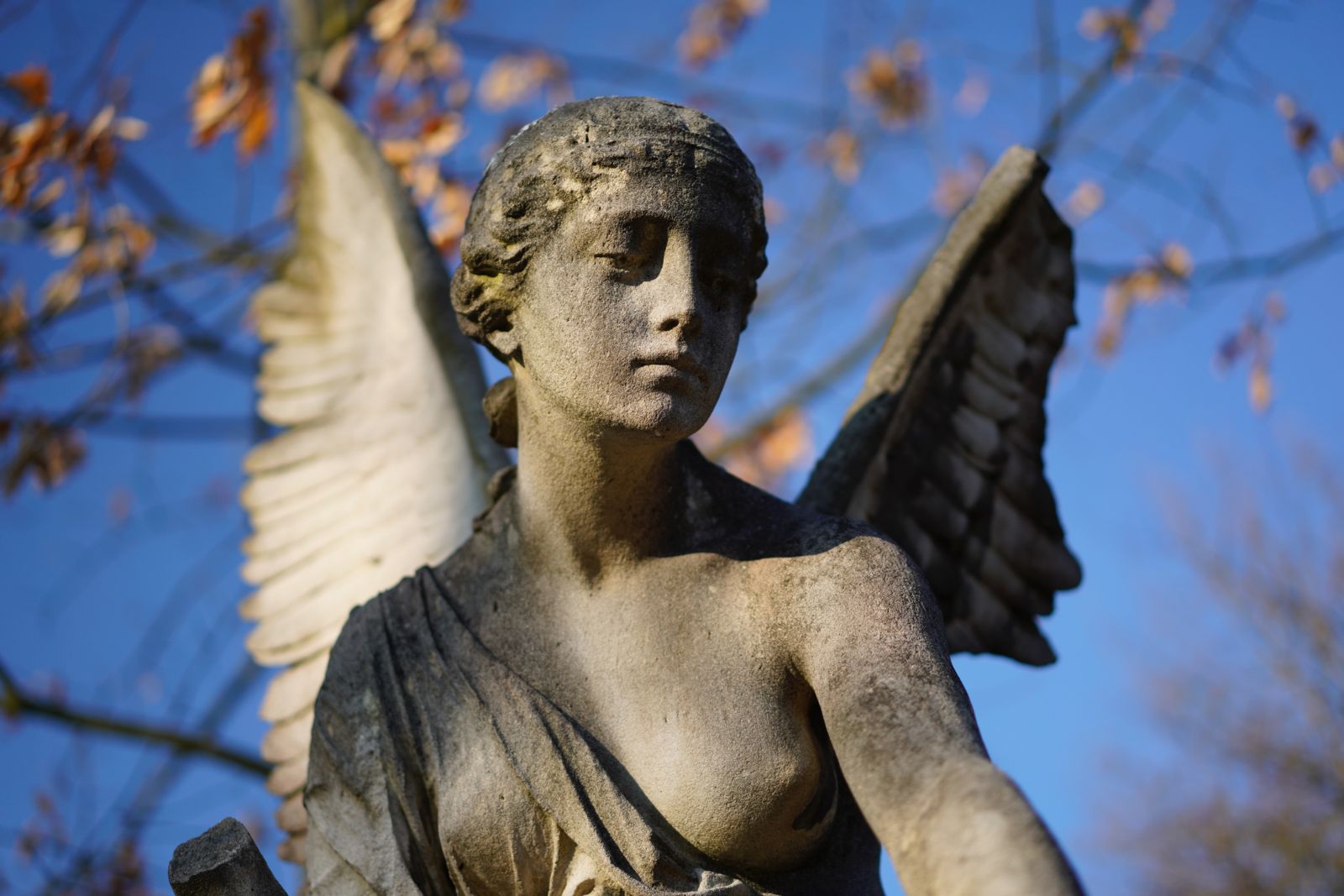 Conservatorship and Guardianship are two intimidating legal terms but are very important if you have someone who needs to be protected. They can be used at the same time, but often, only one or the other is needed. They aren't often part of the basic estate planning discussions, but it's good that you have some knowledge of them in case they become an issue you need to address.

Many people have heard of guardianship, but conservatorship seems a little more elusive to some folks. I recently met with someone who was dealing with a person who needed a conservatorship. They had previously been appointed as a “guardian of the estate” of their great uncle. It had been years since they did that and wanted to do the same for another family member. So we spent some time in our meeting discussing guardianship until we realized that it was really a conservatorship that was needed. Part of the confusion stemmed from the fact that the law in 2003 changed the terminology that we use. It used to be that conservatorship was called “guardianship of the estate” before the passing of the Uniform Guardianship and Protective Proceedings Act.

What is the Difference?

So what is the difference? The simple answer is that a conservatorship deals with finances. There are no other powers (medical decisions, housing decisions, etc.) that are granted. A guardianship is used to address all of the other powers. In order to have a guardian appointed, the person must be declared “incapacitated” as part of the process. If you are only dealing with financial powers, the person does not need to be incapacitated.

If you’re a person who has had a guardian appointed, you are referred to as a “ward.”

If a conservator has been appointed, you’re a “protected person.”

When people hear the word “guardian”, they are commonly referring to creating a guardianship for their children in their will. Sometimes, we will even prepare temporary guardian designations for people who are going on a trip. They need a simple document to leave behind while they enjoy their vacation. Since children are under the age of 18, they are legally incapacitated. They can’t enter into contracts. This eliminates one of the steps of guardianship.

If you are considering a conservatorship or guardianship (or have no idea which kind you need and want to discuss which options works best for you), let's set up a Legal Strategy Session and we can review the best options for you.