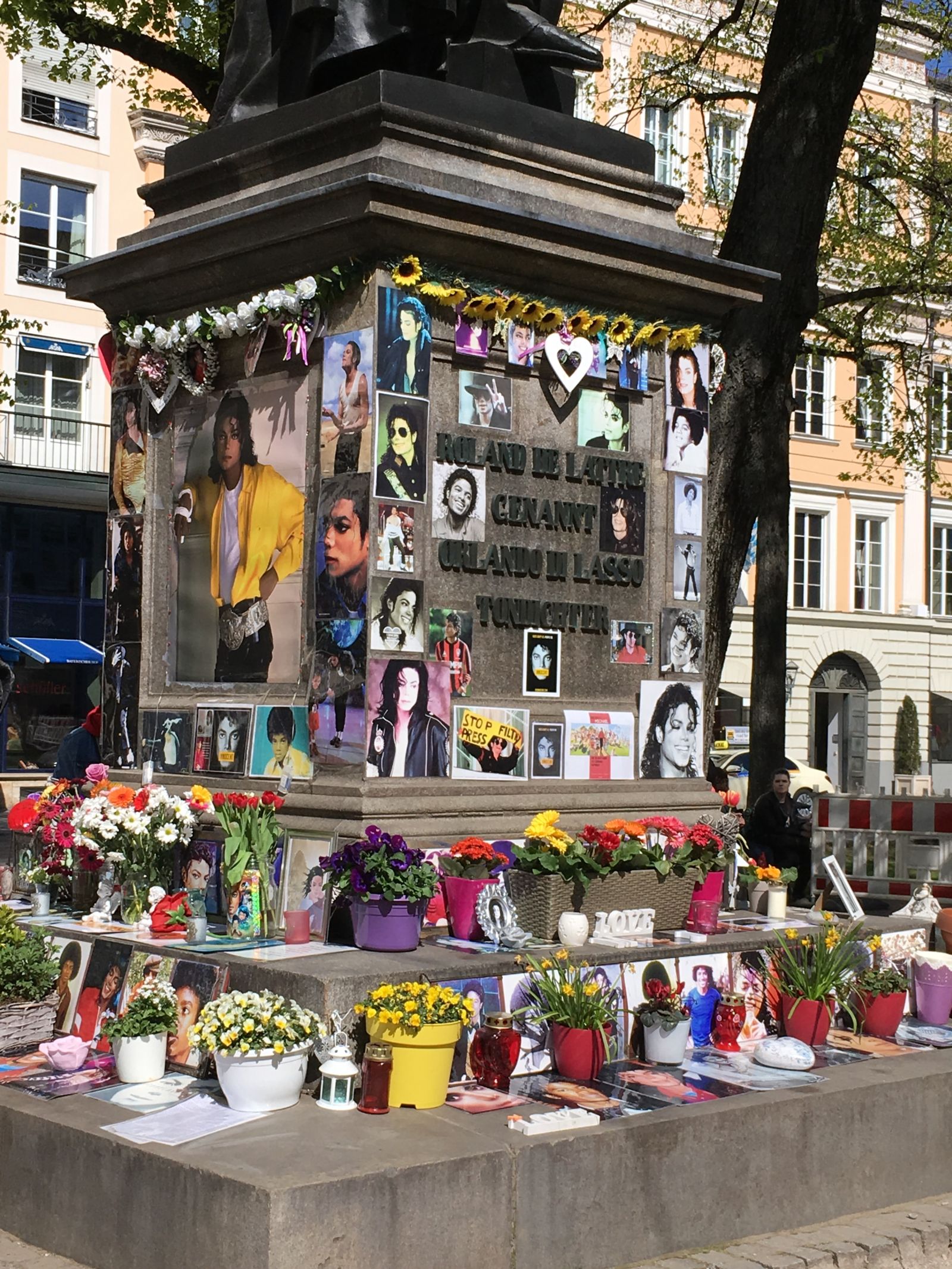 It's taken more than seven years, but the IRS and the estate of Michael Jackson have had their dispute over the size of his estate's tax bill has been decided by the U.S. Tax Court. For most people, the IRS won't take much of an interest in the value of their estate. But when a celebrity's estate is in the news, it's a good reminder of what the government can do to your loved ones after you're gone as you are trying to wind up their estate. Even in Jackson's case, where a trust has been used to take care of his mother and his children, the government may still attempt to collect taxes it believes are due. Unlike many other celebrities (Prince, Aretha Franklin, Tony Hsieh, Diego Maradona), it seems that Jackson at least had engaged in estate planning before his death to make sure to provide for his loved ones.

The Tax Court was concerned with three main assets of Jackson's,

While you may not have these types of assets, your assets are still subject to being reviewed by the government. Part of the dispute between the government and Jackson's estate is that the value of these assets has to be determined at the date of his death. Especially when it comes to his image and likeness, at the time of his death, Jackson's value in that regard was nowhere near what it may have once been. But, in the time since his death, his estate has done a good job of rehabilitating his image and creating value for the estate.

What This Means For You

It's likely that your name and likeness aren't worth the $161 million that the IRS estimated for Michael Jackson and that you don't own songwriting assets worth $107 million. But if you spend some time looking at the stories, you can see the ways that the government can take interest in your estate. Especially with a change in control of the Presidency and the Senate, there could be changes to the federal estate tax to come. The best way to protect your legacy? Make sure your estate plan is up to date. There are a variety of tactics you should be using to ensure your assets are going to the people you'd like them to go to,

If you've already got a will, but aren't sure if you need to update it, you can even run through this quick survey to see if now would be a good time to revise your documents.

Most people aren't dealing with the same financial issues that Michael Jackson's estate is dealing with. But that doesn't mean that you won't run into other similar issues when it comes time to administer a loved one's estate (or your loved ones may run into them when administering your estate). Meeting with an attorney and a professional financial advisor can help you create the right plan to protect your legacy.

If it's time to set up an estate plan for your legacy, or if you've already got one and you need to review it to see if needs updating, let's set up a Legal Strategy Session to discuss the best options for you and your family.