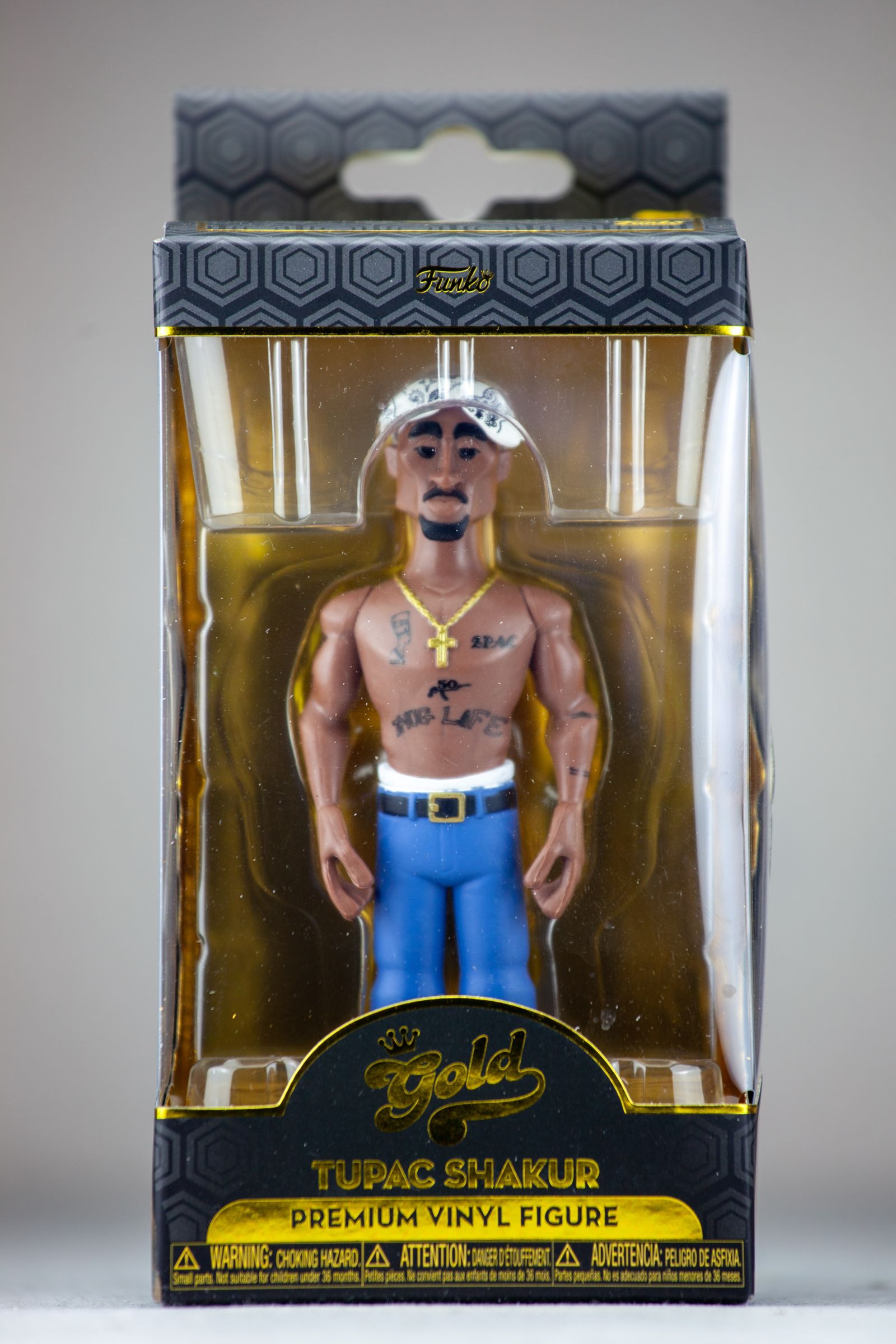 Even 26 years later, Tupac Shakur's estate is still embroiled in legal issues. When I first saw the story that his estate is involved in litigation over an NFT of the cover art for The Don Killuminati: The 7 Day Theory, my first thought was "Did Tupac have a will?" Of course, in 2022, our first stop when we have these kinds of questions is Google, which brought up a few different articles that seem to indicate that Tupac did not have a will. Some of the articles pointed out that it's not surprising, since Tupac was only 25 when he died and many people who are unmarried in their 20's don't realize they need an estate plan.

The current issues with his estate involve NFT's, which weren't around 26 years ago, but with proper estate planning, hopefully, his family would be able to have a clearer path forward of how to deal with these issues.

According to the articles I read the issue is an auction of the artwork from the album, which included a non-fungible token (NFT). The dispute centers around the question of whether the artwork is part of Shakur's estate. Tupac's mother founded a company, Amaru Entertainment, to manage Tupac's work after he died.

Despite letters from lawyers in advance of the auction, the auction house apparently moved forward with the auction and the winning bidder paid $212,500 in June.

Complicating all of this is there is no clear answer on many parts of Tupac's estate. Before she died, Tupac's mother fought for the rights to Tupac's unreleased songs. According to the article, Tupac's sister is now suing the executor of his mother's estate over the profits from Tupac's music. Also involved in all of this is Death Row Records, which has gone through a variety of ownership changes over the years as well, and is currently under the guidance of Snoop Dogg.

Can This Happen To My Family?

When we see the estates of famous people hit the media, many of us simply disregard the stories as gossip and things that would never happen to us or our families. But at their core, these issues can easily happen to your estate, even if you aren't one of the greatest rappers of all time who was shot in Las Vegas in 1996.

Many of the issues in this story can be addressed in your estate planning. If there are assets you want to have managed by a certain person after you die, you can set that up. If you are an artist or have other assets that generate royalties, you can assign those rights to a company that you control or put them into a trust with a trustee to manage the royalties after you are gone. If you have children and you want to make sure they can benefit from the royalties, their shares can be placed into a trust with a trustee to distribute the funds to them at the times when you deem them necessary.

As with any estate plan, the importance of having a smart plan is that you aren't leaving all of these decisions to a court to sort out. It's not only Tupac's family that gets hit with legal bills when there are estate issues. Your family can become embroiled in long and expensive litigation if you don't have a plan. That will leave a legacy of expenses and hard feelings among your family after you are gone - something most people aren't aiming to do.

The easy way to avoid all this is to create an estate plan. If you're ready to get started, or if you have an old plan you'd like to update, let's set up a Legal Strategy Session, a 15-20 minute phone call to help see where you are in the process and some next steps to help you protect your legacy. Even if you don't own NFT's and aren't a famous rapper, it's a good idea to have the right estate plan in place to protect your legacy.